Gamestop Set to Shutter Over 150 Stores this Fiscal Year

Things aren’t looking so hot for Gamestop this year. According to the most recent figures, the company’s stock is down a whopping 12%. This translates to around $50 million in lost revenue. 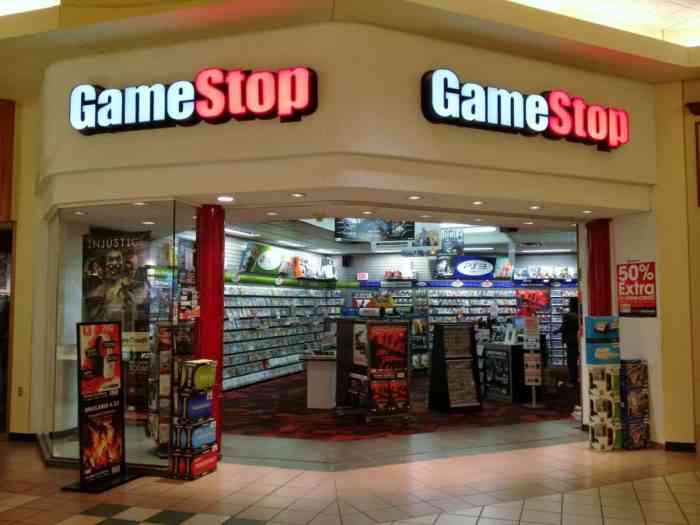 As a result, the company is set to close somewhere between 150 and 225 stores in the next fiscal year. All of this is an effort to stem the tide of cash leaking out of Gamestop’s every corporate orifice. The slow but steady loss in question is due to a falling trend in game sales. People are just not going to places like Gamestop as often for game purchases. They have made numerous attempts to counter this trend, mostly in the form of diversified retail branches. Places like Spring Mobile and Simply Mac offer up a diverse range of products to keep people crossing the threshold and making purchases. But it’s not enough! Not according to the reports at least.

In spite of their best efforts, sales and profits are down. What does this mean for the average gamer? Quite likely, someday sooner than later, people will have to go somewhere else to buy their games. Without Gamestop to facilitate their purchasing needs, the average consumer will be forced to shop at Target. Or Walmart. Or Bestbuy, Circuit City, Future Shop, Amazon or Toys r Us. Time will tell whether these drastic measures are enough to keep Gamestop’s doors open long-term.