Wait…so are you are telling me he might not actually be named “Han”?

Well then, as if life is not confusing enough? It seems that everyone’s favorite iconic space smuggler, might be using a pseudonym. We covered the start of filming for the Star Wars: Han Solo film that began back in February. The whole team spoke to the excitement and energy that is surrounding the filming. Recently, Disney CEO Bob Iger shared new details about upcoming Star Wars films. 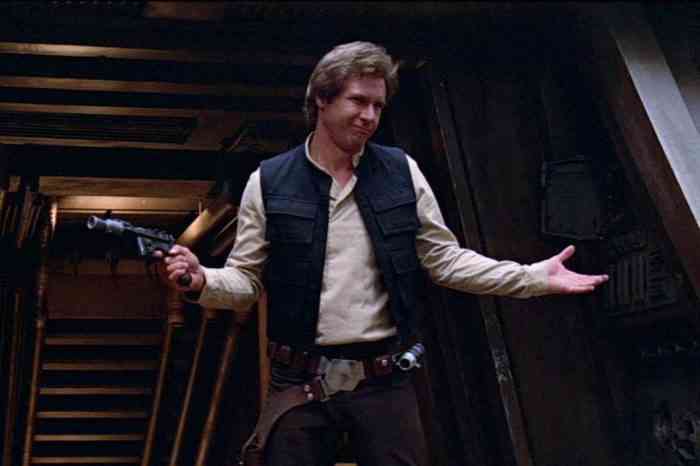 Iger recently shared some new details on the film while speaking at the University of Southern California. Chief among them was the news that we would learn how Han Solo actually got his name. He also reminded fans that this would be the film when Han gets the Millennium and meets his partner in crime, Chewbacca. He states that the film:

“picks up with Han Solo when he was 18 years old and takes him through when he was 24. There are a few significant things that happen in Han Solo’s life, like acquiring a certain vehicle and meeting a certain Wookiee that will happen in this film. But you will also discover how he got his name.”

Iger also spoke about the impending future of the Star Wars franchise. He says that the creative team are currently working on storylines that will go beyond Episode 9, and it is possible that we could see “another decade and a half of ‘Star Wars’ stories”. 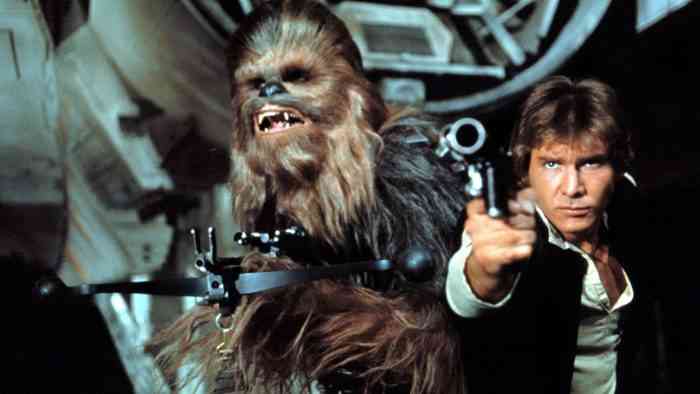 All this information, and yet the idea that he had a different name this whole time is what shocks me. What about you? Do you like the idea of learning more about Han Solo’s backstory? Let us know in the comments.