Someone Leaked Box Art From Next Call of Duty Game

A YouTuber known as TheFamilyVideogamers has posted what he claims to be box art from the next Call of Duty game. If accurate, this would correlate nicely with the statements made by Activision about going back to their roots. 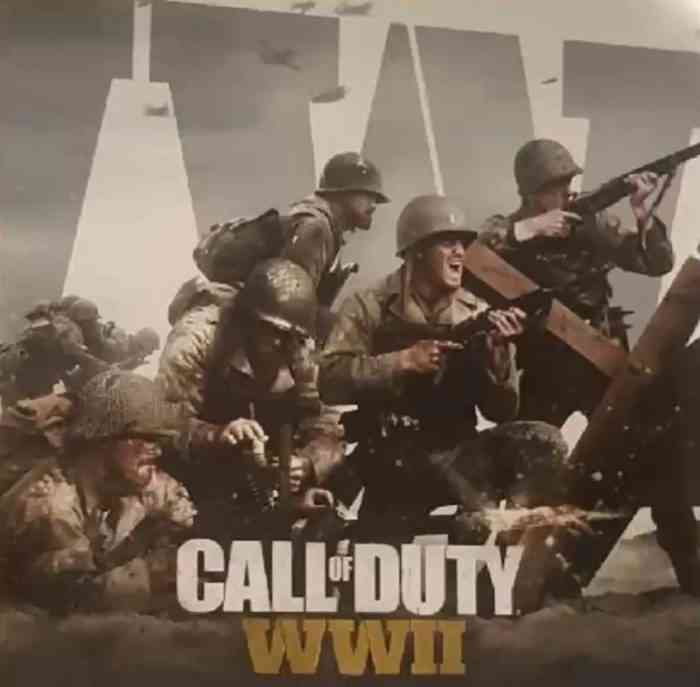 The artwork even has the name included, Call of Duty: WWII. It looks like Activision is taking a page from the Battlefield playbook, walking the series back to a simpler time. A time when men were men and didn’t fight with rocket boots and laser sighting systems.

The downside to this move (if the leak is legit) is that FPS history is just littered with World War 2 shooters. Seasoned vets of the genre have stormed the beaches of Normandy dozens of times by this point. Still, in the context of the Call of Duty franchise this is a sharp departure from the normal course of things. We won’t know how accurate this data is until the next entry is revealed for reals during E3. Adding to the legitimacy of these shots is Activision COO Thomas Tippl’s remarks about taking the series “back to its roots” during the most recent earnings call. It would be hard to envision a more root-centric move than the second World War. 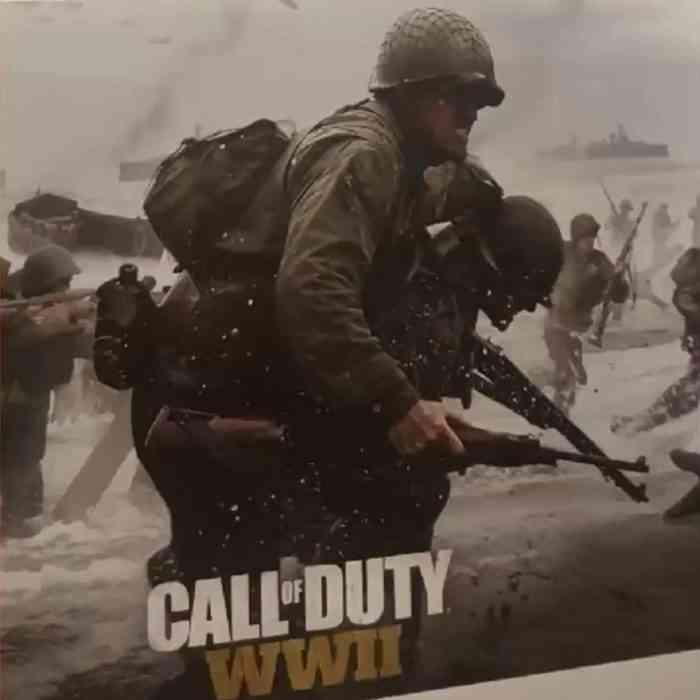