A Matrix Reboot May Be In The Cards

Sounds like rumors are swirling that Warner Bros. is currently in the early stages of relaunching the classic 1999 sci-fi film, The Matrix. They are also apparently in talks with Zak Pen, screenwriter for the Avengers, X-Men: Last Stand, and the grand, who may be taking on the task of doing justice to one of the most iconic films of the genre. 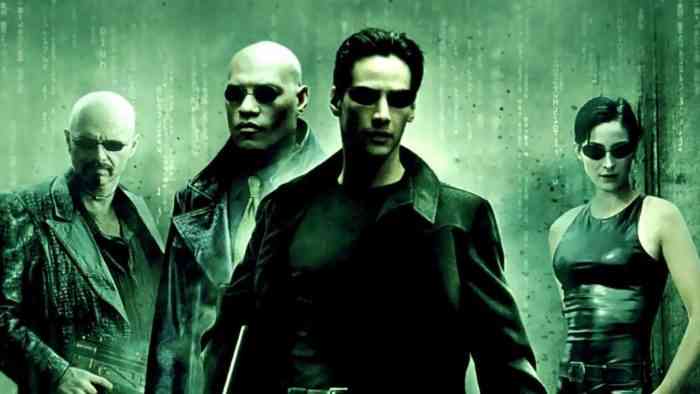 Apparently it is unknown if the Wachowski siblings, who were the original writers and directors all rolled into one, are involved in this reboot at all. Warner Bros studio also cited no comment on the topic when asked. Also whether this is a true reboot or something similar to a prequel is yet unknown. But there is also speculation that the film might take a different route.

“Warner Bros. is apparently eyeing a structure similar to what Disney’s done with Star Wars in recent years, possibly telling stories set in the Matrix universe while not specifically retooling or expanding on the central Neo story”  But it seems that the topic is back and forth for many at Warner Bros Studio. Some view it as sacred as some of their other titles like Casablanca. But according to the Hollywood Reporter, some “see a need to redevelop it in an environment where studios are desperately looking for ways to monetize their libraries.”.

So whether we will see it or not seems foggy as well. But if Warner Bros is truly looking to go the route of Star Wars perhaps we will see a prequel film dedicated to another amazing character. We are getting young Han Solo, why not young Morphaus?

We are hesitant. Lets be honest everyone will be closely scrutinizing the news that comes out for this and especially a new film!