Valve under Investigation For “Anti-Consumer” Practices

The Corporation’s Steam Client Once Again Takes Heat, This Time For “Geo-Blocking”

Valve presents just one of six game companies under investigation by the European Commission. Those also include Capcom, Focus Home Interactive, Bandai Namco, and ZeniMax; their beefs, breaching European Union Antitrust Laws. Apparently, they have been party to “geo-blocking” practices. 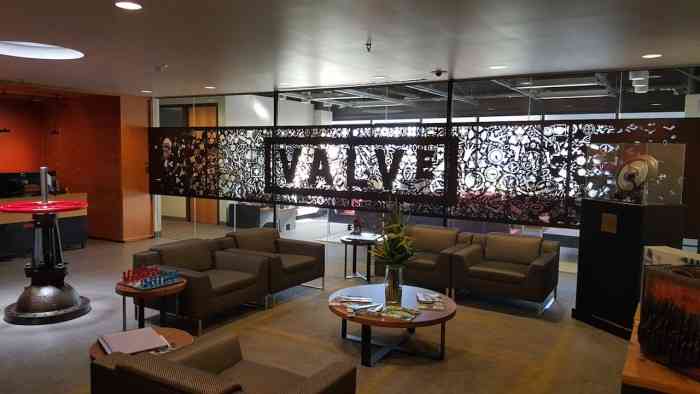 All six companies have come under scrutiny in Europe through the matter of game-activation keys. As is the intended purpose of game keys, they are purchased alongside a game so that players can prove ownership, i.e. anti-piracy. Thus, players validate their physical copies. However, we have redistributors like Kinguin who net these keys and redistribute them; a practice that hurts the publisher yet grants gamers cheaper alternatives.

The Commission’s problem with these keys, as of now, is that they’re limited to activation within certain countries. You cannot take or redistribute game copies across borders. As you can imagine, this limits consumers and competition. These “geo-blocking” practices pigeonhole gamers into accepting local prices. Whether or not other Union members can offer better deals is irrelevant when Valve nullifies product viability based on geography. Hence, the EU suspects a violation as “geo-blocking” is detrimental to the continental market. 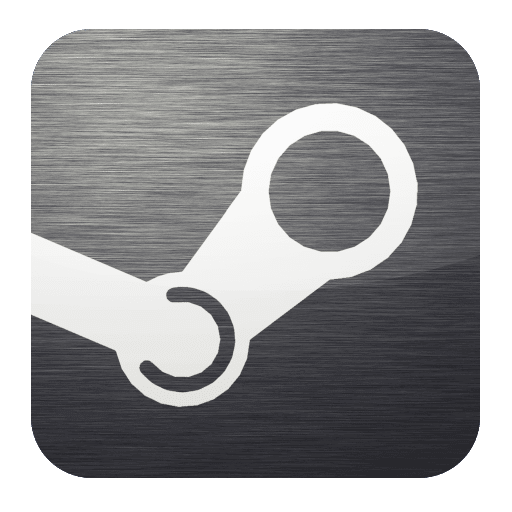 Valve’s Steam client sits as the main culprit in this investigation, while the other five companies are involved through bilateral trade agreements. And as of yet, we do not know how long the investigation shall last. Expect more updates as they come.

This isn’t the first time Valve has come under fire for “anti-consumer practices.” Last year the company was hit with an Australian lawsuit on account of their user agreement and poor/lack of refund policies on Steam. How much more fire they can take, that’s anyone’s guess. But what do you, the consumer, think? Feel free to comment down below and let us know your thoughts.