Predator Movie Unlikely to Include Aliens or Arnold Schwarzenegger

Filming for the latest Predator officially begins today, and in Vancouver. So much time has passed since the age of one-liners that fans are no doubt wondering what this latest film will attempt. Well, in a twitter post directly to the fans, Director Shane Black delivered a no-nonsense announcement on the films’ rating.

Monday… the hunt is on. pic.twitter.com/4tScRCnhGA

On top of the Monday announcement, Black brought forth pictures of the cast and crew. A vary dynamic cast, it includes Boyd Holbrook from the upcoming Logan, Olivia Munn(X-Men Apocalypse), Trevante Rhodes(Moonlight), Comedian and director Keegan-Michael Key, Thomas Jane(Punisher), and Sterling K. Brown( The People V.S. O.J. Simpson). Aside from some fresh faces, Black commented a “fresh” new take on the franchise. While majority of details remain under wraps, producer John Davis stressed that this will be a wholly new film; not a sequel: 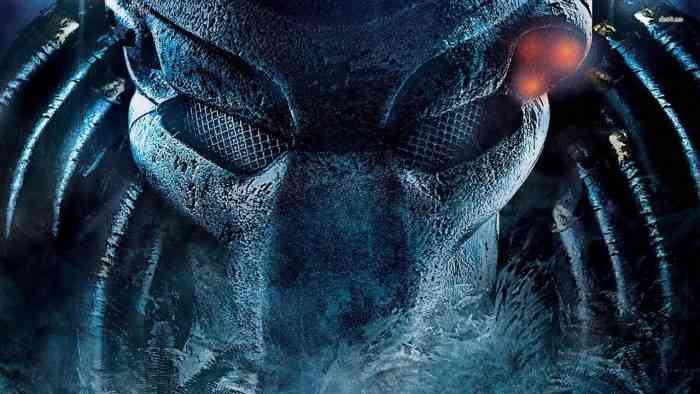 Actor Holbrook also revealed some aspects of the film: “I’m currently working on Predator, it’s not a sequel. Shane Black has made something totally new, somehow keeping within the realm of ‘Predator’ [while also being] absolutely new in terms of the story that we’re talking about today, and rooted in something real. It’s real fresh. I don’t think you’re going to see Schwarzenegger. It would kind of make it a gimmick. It’s horror, science-fiction and a western.”

The original Predator by John McTiernan and starring Arnold Schwarzenegger was packed with adrenaline and suspense. It centered around a special forces unit played by some larger-than-life badasses. While this latest film is not a sequel, according to Shane Black, it does follow continuity. Two things that seem certain, we won’t see Arnold and we won’t see Predators fighting any aliens. 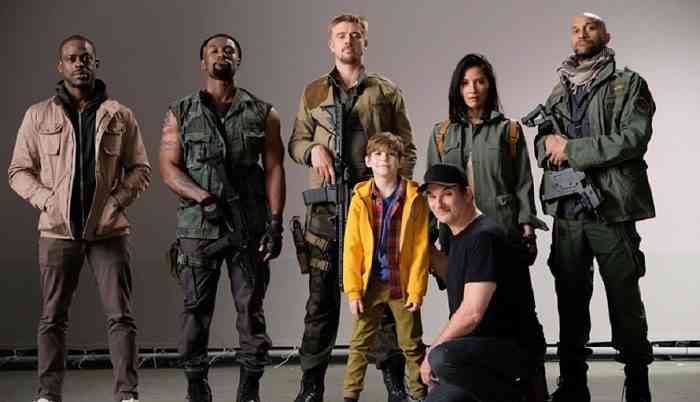 This latest rendition of Predator is slated for February 9, 2018. We look forward to seeing how this story unravels, so stick around for more news as it comes.