Predator Will Be Hunting in Fortnite – One Ugly Motherf-

I Always Knew Fortnite Had Predators

It was only a matter of time. The classic 80s sci-fi action franchise Predator is crossing over with the ever-consuming Fortnite, which knows a thing or two of its own about hunting. Fortnite has crossed over with all things Marvel, DC, John Wick, The Walking Dead, Halo, God of War, and countless other franchises and IPs, so at this point, it is no surprise when a new crossover is leaked and announced. Early yesterday, Epic Games teased the collision of the two franchises in a short video. 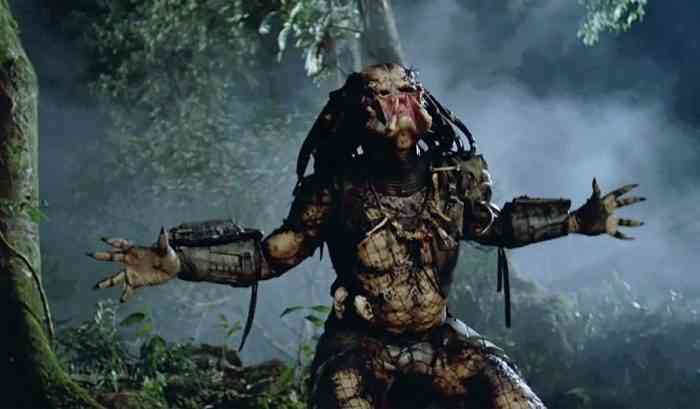 In the clip, we see Fishstick standing in front of a downed ship of some sort. As we get a closer look, hardcore Predator fans will recognize what it belongs to. The look of the ship is not as iconic as the armor and face of a Predator, but it gets you from A to B. For the past couple of days, leaked images of the skin have been appearing, which is customary for Fortnite at this point. Soon enough, Epic Games will give us a little show and tell with this crossover and officially release the challenges, and hopefully skin variants.

I’m sure Predator fans would like to see an unmasked Predator. Though the portrayals of the Predators in the movie franchise might be negligible, there are in fact different kinds or a hierarchy to the Predator race, which could lend itself to skin variants. We will just have to wait and see what Epic Games has done with the crossover. Fortnite is available on PC, mobile devices, Xbox One, PS4, and Nintendo Switch.

Are you excited for the Predator crossover? Let us know in the comments below.

No, Ninja Isn’t Done With Fortnite Despite Recent Claims