A price cut could always mean one of few things: either the game is performing poorly in sales it’s been out for awhile. On the other hand, we may have a very generous studio on our hands. Either way, Ico’s critically acclaimed The Last Guardian has been slashed down to $40. A game that took ten years of labor-intensive design, released late last year, is now slashed nearly 33%. 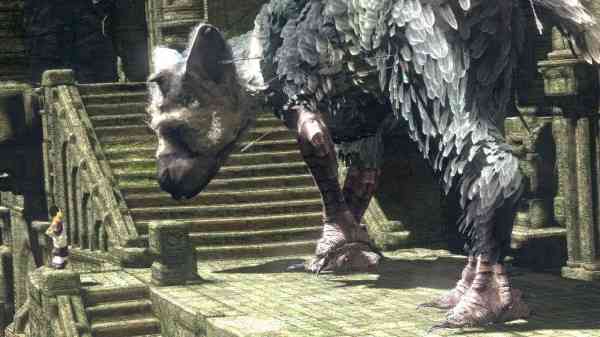 Considering the success of Ico’s previous titles, The Last Guardian may simply have performed below expectation. Nevertheless, it remains on of 2016’s best games. As a PS4 exclusive it serves another name every PlayStation 4 owner must own. But you can read our review to learn more.

You’ll find The Last Guardian at its lower price across all major retailers, that includes PlayStation Store and Amazon. You can click right here if you’re interested in Amazon’s physical copy. 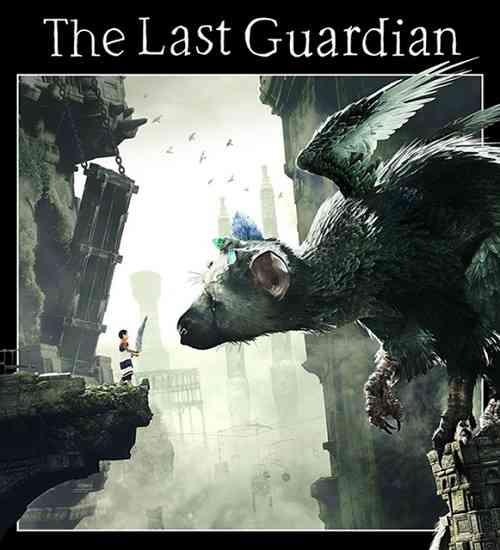 The Last Guardian represents a spiritual successor to Team Ico’s other well-received titles, Ico and Shadow of the Colossus. Each game infuses its own thought-provoking puzzles into unique game mechanics that follow compelling narrative.

Shout outs to Wario 64 for sharing the news via twitter. For more on Team Ico, games, and price cuts, you can keep updated with COGconnected. Happy gaming.

These Amazing Amazon Game Deals are Overloaded with Nostalgia