Thanks, Obama! Ahh… better times. Now, we can say thanks, Trump to a possible video game price hike on the horizon. The recently sworn in U.S. President Donald Trump had made many mentions during his campaign that his administration may impose import taxes on businesses that do not produce or manufacture their products in the United States. What does that mean for Joe Consumer? Anything not made in the US that is imported would very likely see a hefty price increase. 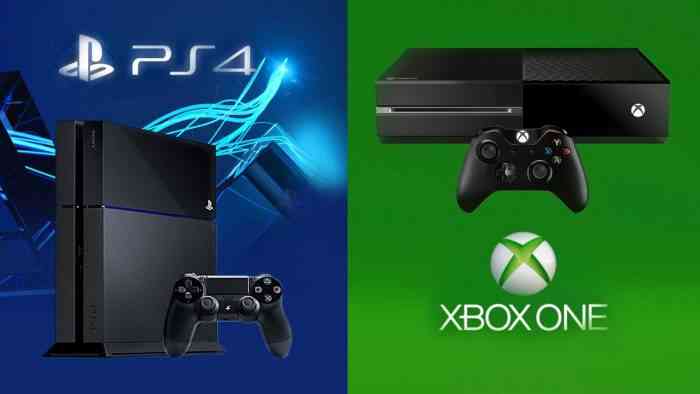 While he’s only a few days into his presidency, (and it’s fantastic, let me tell you) he has yet to sign a blanket tariff on imported goods but a report over on Polygon suggests that the Entertainment Software Association (ESA) is already preparing for the worst. In fact, they’re already hard at work figuring out a plan to deal with a tariff should one go into effect. Sources for Polygon don’t go into detail on how far the ESA is willing to go, or what the real impact of an imposed tariff would be on the industry.

Expected would be a five to ten percent import tax to be imposed on imported products. Like it or not, that would certainly include games developed outside of the United States as well as all three major consoles. The Xbox One, the PlayStation 4 and the upcoming Nintendo Switch are all manufactured in China. A $6.00 increase on a new game and upwards of $40 possibly added to the price of a console is no small number.

“We are looking into the issue and can provide more information shortly,” an ESA spokesperson told the site. For now, better start digging through the couch cushions for some spare change, just in case. And now, with feeling… Thanks, Trump!

The ESA Won’t Be Doing an E3 2020 Digital Showcase

ESA Cancelled E3 2020 Because of Coronavirus
Next
Ridiculously Fake GTA 6, or Maybe GTA V 6, Released in Brazil Apparently for PS2
Previous
Guillermo Del Toro “Not Creatively Involved” with Death Stranding; He’ll Only Be a Character