Date for the Injustice 2 Beta Is Unknown, but More Characters Will Likely Arrive by Then

Earlier today, Injustice 2 Director Ed Boon teased a new announcement for the super hero fighting game. Now it’s confirmed that we’re getting an Injustice 2 beta or Xbox One and PS4. He made the announcement via twitter, officially inviting players for early registration.

While a release date for the Injustice 2 beta has yet to be announced, we expect more information soon. This latest reveal follows the Injustice 2 “Redraw the Lines” trailer that came out two days ago. Aside from its depicted continuation of Injustice: Gods Among Us, more characters were added to the roster. And we’re certain that every character, teased or otherwise, will be playable. 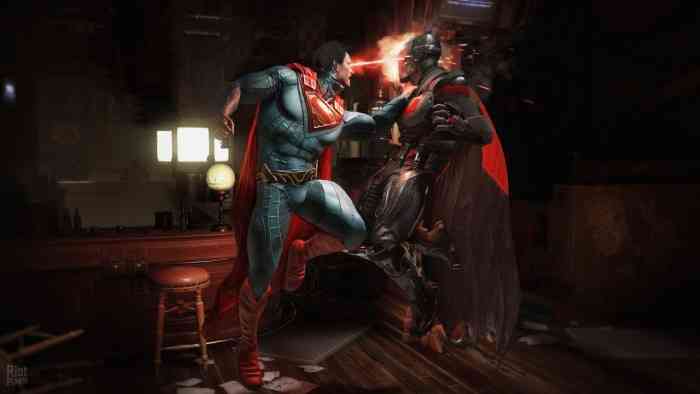 Thus, as of January 17, here’s our list of characters:

And Darkseid will arrive as a pre-order bonus, rounding to 16 total. Whether or not he will appear in the main storyline is another question. But in following the bonuses, NetherRealm announced three editions available for pre-order: Standard, Deluxe, and Ultimate. Deluxe Edition(Available at specific retailers) promises 3 extra DLC characters, while Ultimate Edition promises 9. Both carry the alternative Power Girl Skin for Super Girl; a completely new look with new voice and dialogue. 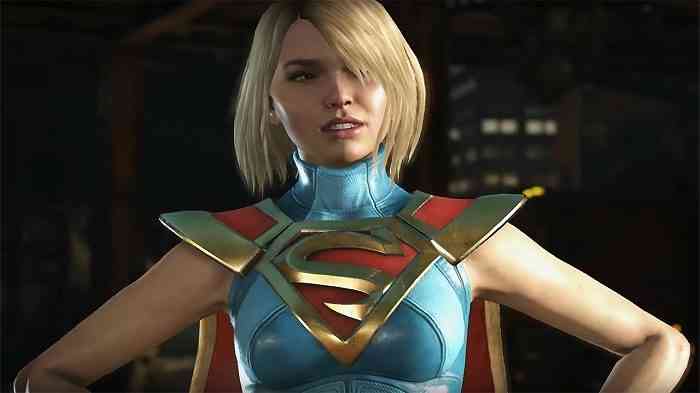 Anyone searching can register for the Injustice 2 beta here, and play before the game arrives on May 16 of this year.

Since there’s room for speculation, what are your predictions for the next characters? Recent polls say Red Hood will arrive at some point, but nothing’s confirmed. Comment down below and let us know your thoughts. And stick around COGconnected for more news on Injustice 2 and the latest games. See you in the beta.

Ed Boon: Spawn Is a Perfect Fit for Mortal Kombat 11
Next
Ubisoft & Twitch Collaborate for a Unique For Honor Event at the End of The Month
Previous
Epic Vehicle-based Combat in All-new Crash Force Trailer – Explosions!