2017 Being Called ‘Year of the Scorpio’ by Microsoft Execs, New System Promises to Be Powerhouse

Even though the war of the consoles has seen PlayStation outselling Xbox in recent years, Microsoft doesn’t seem worried in the slightest. The Xbox is poised to unleash a super move in 2017 with the supposed release of the upcoming Project Scorpio system. Already being called, “the most powerful ever” console, the Scorpio is gaining some serious momentum.  Even though the new year is still fresh, top Microsoft execs have been quick to call 2017 the, “year of the Scorpio,” a system to rule them all, headed to a living room near you in about one years time. 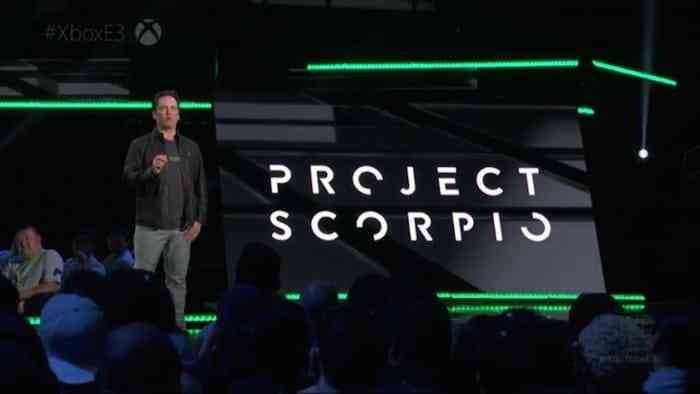 Xbox chief Phil Spencer has cryptically said that 2017 is “going to be a good year” for Xbox, and seems to not be shoveling coal into the hype train as much as other top people in Microsoft. By contrast, Josh Stein, community manager at Microsoft Studios recently tweeted that 2017 will be “the year of the Scorpio.” The head of marketing at Xbox, Aaron Greenburg, also sent out a new years tweet hyping the Scorpio to be a “beast.” All this excitement coming from some of the top guys behind Project Scorpio is getting fans hungry for an official release date. Unofficially, the system is supposed to release during holidays in 2017, so just under a year to go. 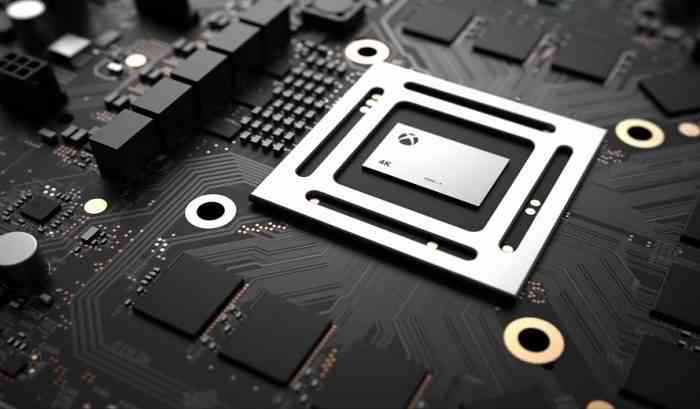 Xbox has a bit of a reputation for trying to put together the biggest, baddest rig in the console world. hopefully they have learned to shy away from creating 15lb systems and we can look forward to the Scorpio being a sleek, absolute powerhouse! There is a lot of good energy coming from the people behind development of the console, and even though Phil Spencer hasn’t weighed in much, he is simply, “waiting to hype until we show games.”  What game announcements would get you hyped for the Scorpio? Do you think Xbox can pull off significant hardware dominance in the next generation of consoles? Let us know what you think in the comments below!