Overwatch Earned Its Place as the Highest Selling PC Video Game of 2016, Earning Over USD 500 Million Since Its Release Date in May

Since its release in May of 2016, Blizzard’s Overwatch earned over half a billion dollars (USD), making it the best-selling premium PC video game of 2016. If you take a look at the data provided by Superdata Research, you can see that the revenues from Overwatch (USD 585.5 million) nearly doubled that of Valve’s Counter Strike: Global Offensive (USD 257.2 million). 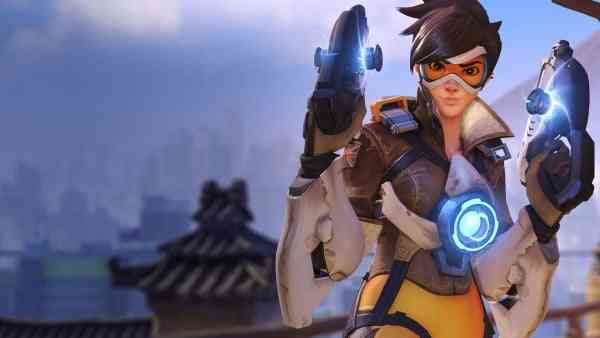 Although these numbers are huge for premium PC games, Blizzard’s first-person shooter is still no match for the larger competitive PC games like Riot Games’ League of Legends, which brought in USD 1.7 Billion in 2016.