After the bombshell that was the Call of Duty: Infinite Warfare install size you hard drive limited folks can rest easy when it comes to Battlefield 1. The World War I themed shooter is set to launch on October 21st with those who bought the Early Enlister Edition able to play on October 18th. Even better, if you’re an Xbox One owner with an EA Access subscription you can start in on the game on October 13th. 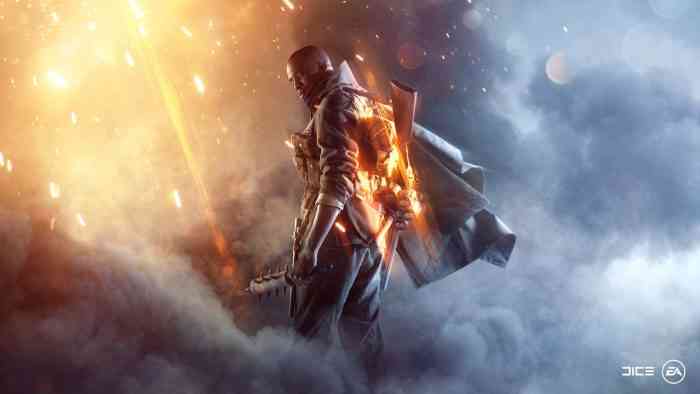 In a Twitter post yesterday from the Battlefield Bulletin we found out the exact install size you’ll need to prepare for when you download the game. It comes in at a respectable 45.5 GB.

After getting our hands on the beta we were left impressed and hungry for more saying, “Combat feels tense and dramatic, not simply a run and gun effort. During matches, I would constantly be on the lookout for the glint of a sniper scope or rush around corners to avoid the sights of an enemy tank barrelling down, plus you get to run people over on horseback, what’s more fun than that?”

It’s great to know we won’t have to wait much longer! Are you picking it up? Let us know in the comments below and keep it locked to COGconnected for our full review upon the game’s release.

EA Sale Is Live on the PlayStation Store With Steep Discounts
Next
Co-op Dungeon Brawler Super Dungeon Bros for X1, PS4 and PC Heads to Beta
Previous
Dying to Get Your Hands on Cuphead? Delayed to Mid-2017