Gears of War 4 For Xbox One & Windows 10 Has Gone Gold; Launch Trailer Released

Today, Microsoft announced that Gears of War 4 has been released to manufacturing ahead of its October 11th worldwide release. This event, also known as “Going Gold,” is a major milestone in development, marking the release of the gold master disc to Xbox replication facilities around the world. 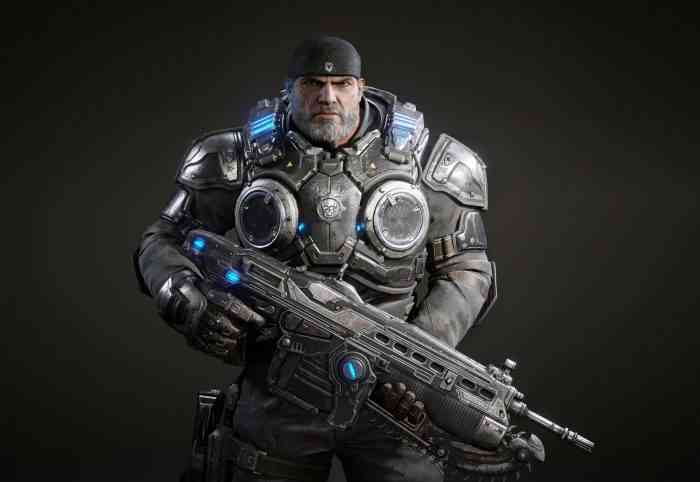 Check out the launch trailer:

The event was celebrated today by Microsoft’s Board of Directors, who traveled to the Microsoft Canada Excellence Centre in Vancouver, B.C., to help mark the occasion alongside Phil Spencer, head of Xbox, and Rod Fergusson, head of the Vancouver-based development studio The Coalition, responsible for the development of Gears of War.

“This has been a real homecoming for me,” said Fergusson, who started his career in game development at Xbox before joining Epic Games where he was executive producer on the Gears of War trilogy. “Coming back to Xbox to lead a studio of talented people from around the world, all focused on Gears of War, and doing so in my home country of Canada in one of the best cities in the world for technology and entertainment has been a dream come true.”