Only three days after releasing the new (and absolutely horrible) Ghostbusters game it appears as though the developer, Fireforge Games has filed for Chapter 7 bankruptcy. Sources over at Kotaku claim that the company has been liquidating assets over the past month or so in attempts to appease creditors to the tune of $12 million. 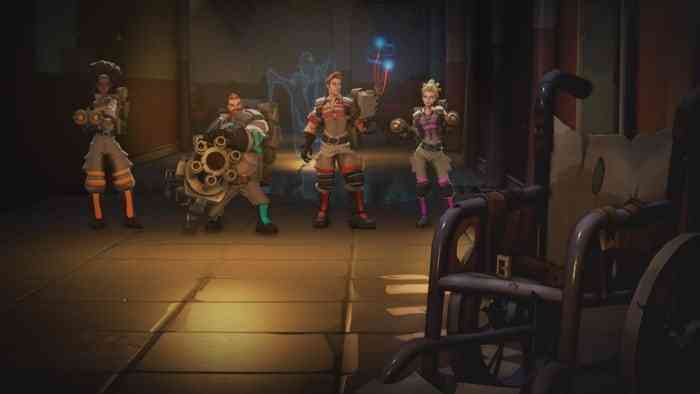 Rushed to release over an obscenely short eight month period the developer’s new Ghostbusters game received a unanimous shitting on from fans and critics alike. While a release like that is likely enough to bring nay studio down it seems as though Fireforge’s money troubles have been a long standing issue. Bankruptcy filings showed that the developer was past due on $11.3 million to the Chinese investment company, Tencent. Not helping the situation is a lawsuit with Min Productions, a company owned by Razer CEO Min-Liang Tan. Of course, seeing as it’s fairly impossible to get blood from a stone the lawsuit is apparently on a momentary hold until after the bankruptcy proceedings.

As if that wasn’t enough, Fireforge is also embroiled in a lawsuit filed in 2015 by lawyer Richard Land over the breaking of some form of contractual agreement.

Fireforge has yet to respond in any way but it is undoubted that many talented individuals will likely be out of work. Here’s hoping they all find homes for their talents as soon as possible.


Ghostbusters: Spirits Unleashed Will Be For All Ages

New Ghostbusters Video Game Confirmed to Be in Development

Bust Ghosts This October on Ghostbusters Remastered
Next
The Division Underground Expansion Comes to PS4: Here’s What You Need to Know
Previous
Ubisoft Announces The Division Movie with Jake Gyllenhaal