Unravel and Need for Speed, Soon to be Released on EA Access

EA Access members are already enjoying unlimited play of 20+ titles in The Vault, trying new EA games first with Play First Trials, and saving 10% on EA digital purchases on Xbox One. In the next few months, EA Access will be adding several great titles to The Vault and Play First Trials, with more Xbox 360 backwards compatible titles along the way. 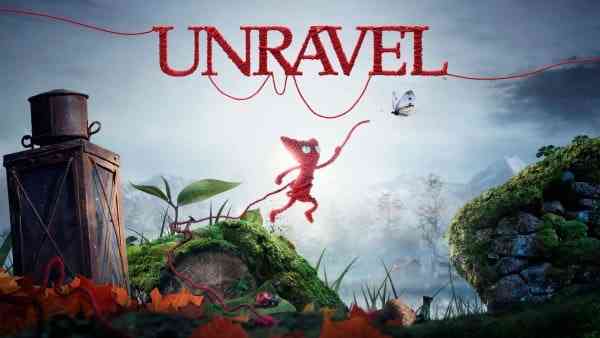 The biggest addition over the next few months is undoubtedly Need for Speed and Unravel. One of our best-reviewed games of the year so far, Yarny’s adventure in Unravel really is something special.

Need for Speed Delayed in Favor of Battlefield