The urban racing franchise Need For Speed has had a fantastic few years, with the latest title Need For Speed: Hot Pursuit receiving critical acclaim. Now, with the next Need For Speed game well into development following a significant delay, EA have  announced that a number of older Need For Speed titles will be losing their online support and will be removed from online storefronts. 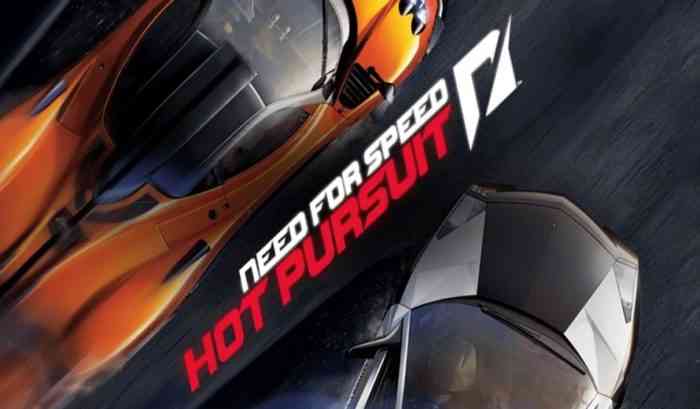 In the announcement, Max_Joker stated “The development teams and operational staff have put a lot of time and passion into the development, creation, release and upkeep of the game over the years, and we love to see you play. But the number of players has come to a point where it’s no longer feasible to continue the work behind the scenes required to keep Need for Speed Carbon, Need for Speed Undercover, Need for Speed Shift, Need for Speed Shift 2: Unleashed and Need for Speed The Run up and running. We hope you have gotten many victories, satisfying drifts, moments of friendly rivalry, and hours of joy over the last few years out of these games. And we hope you’ll keep driving with us in one of our newer titles.” 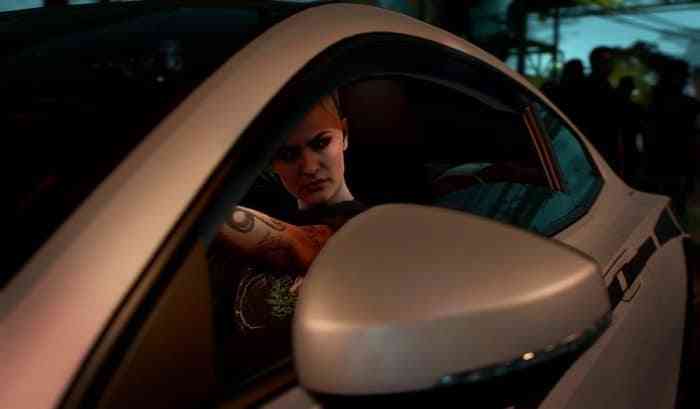 However, later comments cast doubt on the future of a number of newer Need For Speed titles, particularly Need For Speed (2015). As of now, this installment in the franchise requires an internet connection to play. Max_Joker says it’s unlikely for NFS (2015) to receive an offline patch due to one development team, Ghost, no longer existing, and the other, Criterion, being focused on developing the next title in the series. With this announcement, it seems that when Need For Speed (2015) is eventually retired, it may be rendered entirely unplayable as its online functionality is no longer supported.