Kerbal Space Program Out this Week for PS4, X1; Wii U in Winter

Squad, the developer of the award winning space exploration game Kerbal Space Program, is happy to bring its hit game onto consoles. Already out on PC, it was announced that the game will be available via digital download on PlayStation 4 and Xbox One on July 12th and July 15th respectively. The Wii U version is due to release this winter.

Create your own spacecraft, launch it into space to explore the galaxy, and visit a vast amount of planets; assuming you can get it off the ground!  Once you’ve made it to deep space, Kerbal Space Program lets you capture asteroids, launch mining programs to find resources across the furthest reaches of the solar system. Build space stations around planets you discover! 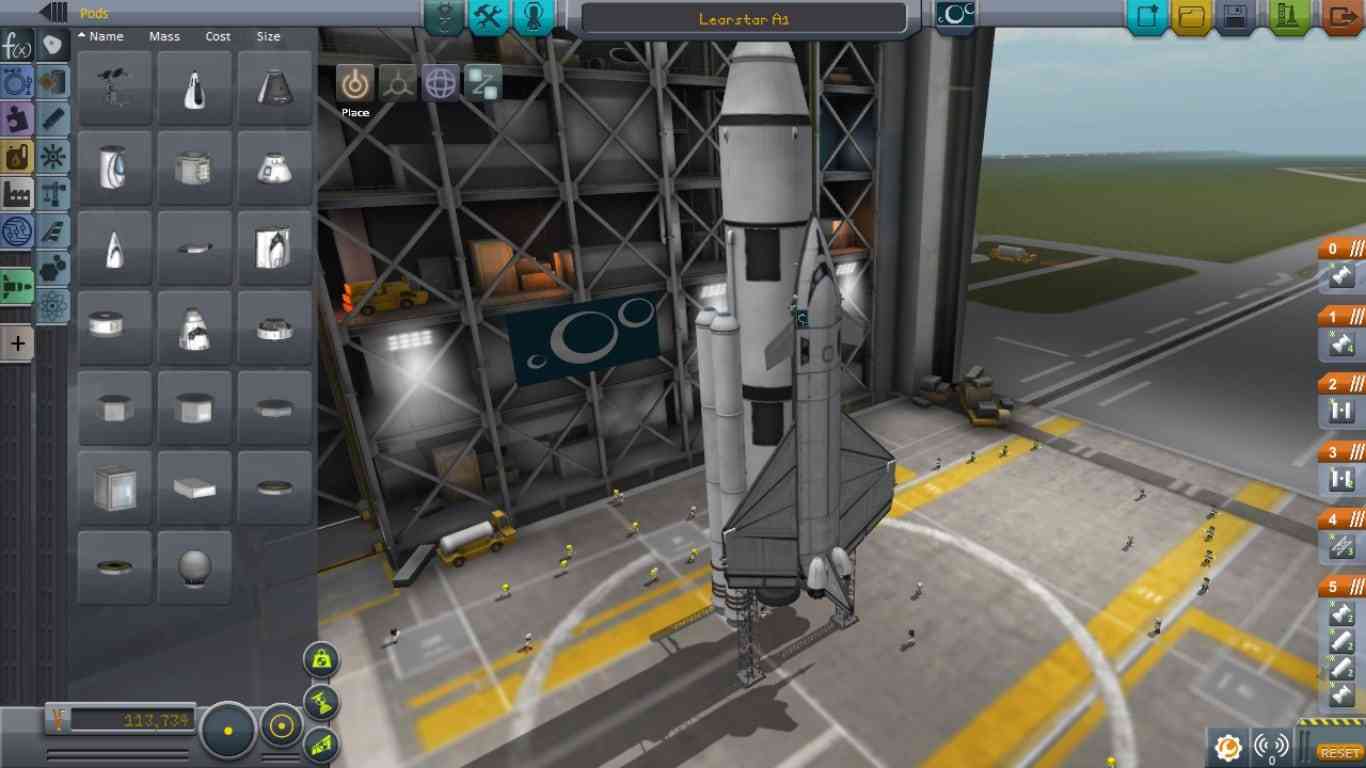 “Kerbal Space Program is a deep, funny, and detailed physics sim that never takes itself too seriously.” – IGN.

“An essential sandbox for anyone with an interest in space, rocketry, or explosions.” – Eurogamer.

Kerbal Space Program: Making History Expansion Review – Mission Status Successful
Next
Uber-Style Rides For Pokémon GO Players Are Popping Up All Over The Place
Previous
Pokemon GO Could be Heading to Microsoft Hololens