Kerbal Space Program, a space flight simulator wherein players take control of aliens known as Kerbals, first launched on PC in 2011 and since then, has had a ton of content introduced into it along with releases on other platforms. Recently, it was announced that Kerbal Space Program was headed to next gen consoles and today, fans can finally enjoy it in all its glory. 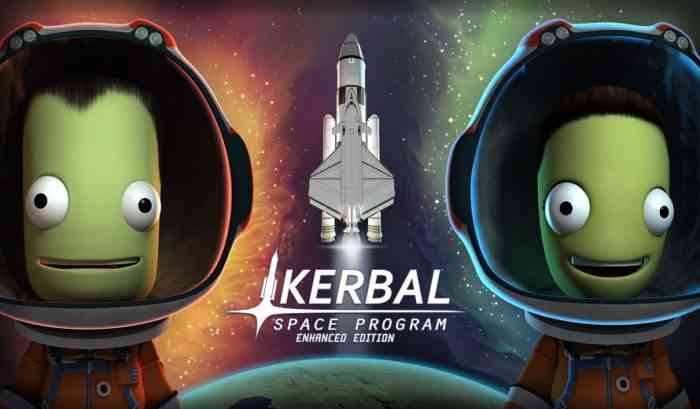 Private Division, Squad and Blitzworks have confirmed that Kerbal Space Program Enhanced Edition is available on the PlayStation 5 and Xbox Series X/S. Furthermore, owners of the PlayStation 4 and Xbox One versions of the game along with the expansions can upgrade to the generation 9 update for free. This appears to be a usual practice for most games, as developers allow fans to seamlessly move to the latest gen.

The generation 9 version of Kerbal Space Program Enhanced Edition includes a ton of features that utilize the hardware capabilities of the next gen consoles. Some of these features include upgraded resolution, improved framerate, advanced shaders, better textures, performance improvements and other quality of life benefits. It is clear that upgrading to the next gen version of the game allows players to enjoy the game much more.

In Kerbal Space Program, players must create and manage their own space program with the ultimate goal of conquering space.

What are your thoughts on Kerbal Space Program? Did you enjoy it? Are you excited for its transition to the next gen consoles? Let us know in the comments below or on Twitter and Facebook.