Dying Light is a horror survival game that has seen much success since its launch, and fans are hyped for Dying Light 2, notwithstanding its unfortunate delay into February 2022. At Nintendo Direct, Techland, the game’s developer, confirmed that Dying Light Platinum Edition is heading to the Nintendo Switch on October 19th, 2021. This version of the game is packed to the brim with content and offers the best version available to Switch owners. The Japanese version will release in January, 2022 and the game will be available in retail shops and via the Nintendo eShop.

In its two minute announcement trailer, Techland showed off various elements of the game as the trailer was fully filmed on the Switch. Some of the Switch exclusive and brand new features include touchscreen support, HD rumble, gyro aiming, motion controls and co-op via local and online modes. The trailer also shows off the action that is well known to fans of the game, as flesh-hungry zombies attack without hesitation. 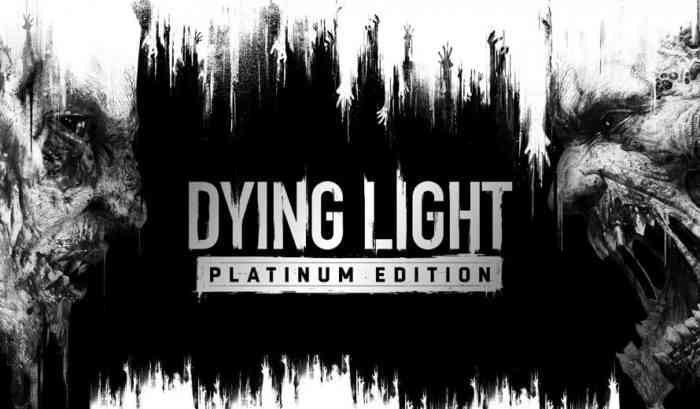 In Dying Light, the post-apocalyptic world has been overrun by zombies. To survive, players must craft weapons, find supplies and of course, put their mettle to the test against waves of zombies. Techland’s support for the game continues over the years with constant updates, content and free community events.

Earlier this month, Techland confirmed that Dying Light 2 is steadily progressing towards its February 4th, 2022 release date as the company confirmed that they needed more time to polish it and playtest for the best performance.