Kerbal Space Program 2’s launch has been moved to early 2023, much to the dismay of the franchise’s fans. The game was originally due for release in the second half of 2022. However, the developing team at Intercept Games wants to make sure that the game performs well on different hardware before they officially release it to the gaming public.

“We are building a game of tremendous technological complexity and are taking this additional time to ensure we hit the quality and level of polish it deserves,” said Creative Director Nate Simpson. “We remain focused on making sure Kerbal Space Program 2 performs well on a variety of hardware, has amazing graphics, and is rich with content.” 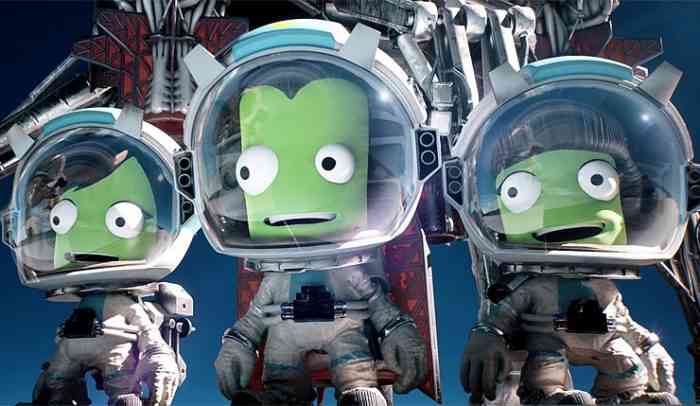 Kerbal Space Program 2 is a game about developing a haphazardly dangerous space program. Players will have to use this program to fling weird little green creatures into the cold void of space. It may sound very simple, but it has come to light that “development of KSP2 has not gone especially smoothly.”

In fact, the launch of Kerbal Space Program 2 has already been delayed three times since 2020. The game also moved to a different developer, from Star Theory Games to Intercept Games. It is worth noting that the former studio was the original team that made the first game.

“We have built a spectacular team at Intercept Games,” Simpson added. “We have the perfect combination of experienced, passionate, and skilled developers to fully realize this game’s ambitious potential.”

This new delay is not really much of a pause. After all, it only involves a few months after the end of the previous release window. However, it is worth noting that devs did not specify the new release target. This has caused fans to worry about whether or not this is the final delay.