Everybody’s Gone to the Rapture Confirmed for PC Release

Everybody’s Gone to the Rapture, the hit walking-simulator that has been a PS4 exclusive thus far, will apparently be hitting PC very soon, according to a recent Twitter announcement from The Chinese Room. Saying “it’s been the worst-kept secret,” the studio said that the release has no firm date yet, but that we should stay tuned.

It's been the worst-kept secret, but it's now official… Rapture will be coming to PC! No release date yet, but we'll keep you posted!

Studio Head Dan Pinchbeck also told RockPaperShotgun that the completed game port to PC has been handed over to Sony, who will handle the release. The PC version will come out when Sony sets the date, and all marketing will be done through them.

Asked about whether The Chinese Room had any reason for the delay in bringing the game to PC from PS4, Pinchbeck downplayed the idea. “There was no technical reason it couldn’t be done,” he said of the PC port. “In fact, we were more concerned about launching on PS4. Rapture is such a PC game that we’d find an audience on PS4. We didn’t know if a game like that could work on console.” 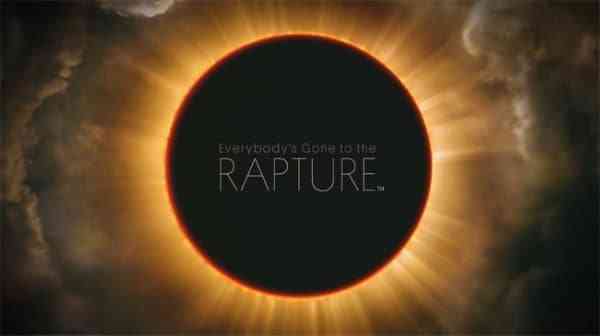 Everybody’s Gone to the Rapture will come to PC on Steam, as will The Chinese Room’s next game – which Pinchbeck said is already in the works. It is reportedly an isometric game called Total Dark – stay tuned here as we get more details on the project. And if you somehow didn’t get a chance to play Everybody’s Gone to the Rapture yet, check out our man Sidd Masand’s excellent review of the game here.

Everybody’s Gone to the Rapture Studio, The Chinese Room, Closes Its Doors Indefinitely