Everybody’s Gone to the Rapture (Rapture) is probably one of the hardest games I’ve had to review. Not because it’s a difficult game, but the whole concept of Rapture differs from a lot of what I’ve typically played in the past. Never before have I played a title where the gameplay takes a backseat to the narrative. Some may even choose not to call Rapture a game at all. There’s no jump button, no puzzles, limited interactions with your environments and you play a faceless and nameless character who feels more like a detective than an important part of the game’s story.

Rapture is set in the fictional English village of Youghton in 1984. All of the residents have mysteriously disappeared and it’s your job to piece together exactly what happened. This isn’t your typical post apocalyptic game with zombies, destruction, chaos or religious resurrection. Instead, Rapture is much deeper than that. Rapture is also a human story about relationships and coping with challenges.

Rapture doesn’t feature a heads up display and you explore the environments using your eyes and ears. As you walk around the game’s environments you’ll hear phone’s ringing and radio chatter, which reveal clues about the game’s story. The bulk of the story is told through floating balls of light that when interacted with (using the tilt sensor) reveal conversations captured in time. It’s by listening to these conversations and moments that you really start to understand and unravel what happened to the village’s inhabitants. What’s interesting is that the conversations you watch don’t actually show the characters physical features. Everything is shown with a glowing outline so you only know the characters by name and voice and not by appearance. When you listen to the conversations, you learn not just about the character’s struggles to survive, but their stories of love and loss.

“Rapture’s audio design is top notch. The sound design is truly one of the reason’s why the game creates such an amazing and believable atmosphere.”

The game’s environments are absolutely beautiful and stunning, even if you can’t explore everything. Lots of doors in the environments are locked, but when you do find a home or building you can enter, every environment has it’s own personality. Even nice little details like walking into an English pub to see their daily specials written on the chalk board left me with a feeling that real people use to live here and made me more intrigued to find out what happened to them. Other parts of the environments show quarantine posters and medical pamphlets that give you a taste of the hysteria that existed prior to the residents vanishing. The game also features day-night cycles which look beautiful, but also show off the game’s rougher edges. It was pretty common to see the game’s frame rate drop during these moments and they aren’t just limited to the day-night cycles. Even when i was exploring the game’s environments it was pretty common to see the frame rate slow down.

One frustration I had with the exploration in Rapture was the slow movement speed. It can sometimes feel like you are walking at a snail’s pace when exploring the environments. Since the game came out it has been revealed that you can run using the R2 button. I found it made some difference, but not a substantial one. Since the story is so interesting and engrossing I wanted to find more plot points right away, but the game’s movement speed felt like it held me back in some respects. Perhaps the developers felt like a slower movement speed would allow players to soak in more of the environment and explore more. Another gripe I had was that sometimes the flying balls of light felt like they were redirecting me to the same places I had already visited and it was only by going off the beaten path that I was able to unlock more of the game’s story. 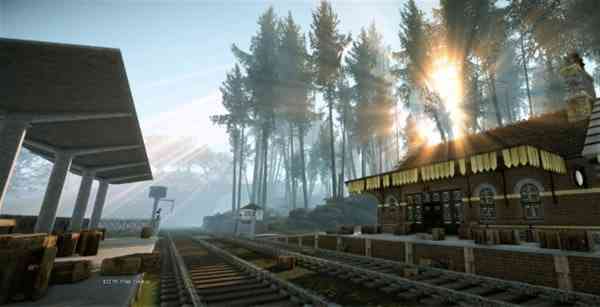 Rapture’s audio design is top notch. The sound design is truly one of the reason’s why the game creates such an amazing and believable atmosphere. Nice little touches like hearing wind as you stand in the halls of an empty house or pinpointing the precise sound of a ringing phone or radio static only added to the experience. Jessica Curry’s soundtrack is a masterpiece and one of the best parts of Rapture. The music does a fantastic job evoking emotion during the game’s more intense moments and I think it’s safe to say that the game’s soundtrack will be hailed as one of the best of the year.

Rapture’s story clocks in around 5-6 hours. There’s plenty of reason to go back and play through the game several times since you may miss some crucial plot points during your first playthrough. It’s important to note that Rapture is not a game that’s going to appeal to everybody. The simple gameplay mechanics, slow pacing and amount of focus the game requires may turn off some gamers off. However, those who are open minded, love exploration and want an emotional experience will enjoy the game.

***PS4 Code Provided By the Publisher*** 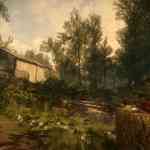 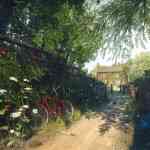 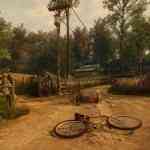 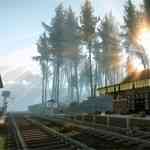 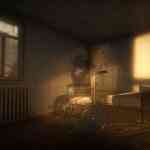 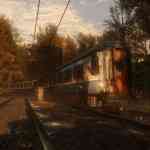