I’m one of those people that doesn’t like hearing about other people’s dreams; I find them kind of boring, and totally pointless. Nothing relevant ever happens in them because they’re illusions by nature. My relationship with Dream is a little like that. There was a decent idea within this game, but the execution missed the mark completely.

Dream is the first game from HyperSloth, which was formed by three dudes in the UK. It sounds like this isn’t their first time working on games, but the first time they’ve developed something from scratch. They’ve billed Dream as a first-person atmospheric exploration game, and yeah it’s all of those things, but where games like Gone Home or Cradle succeed, Dream falls short.

In Dream you play as Howard Phillips, which has nothing in common with H.P. Lovecraft unfortunately. He’s just kind of a boring dude from the UK. He dreams every night, and while they’re a bit more fantastical than his day-to-day, they’re still ultimately boring.

Take the first area for example. You lay your head to rest on the pillow and you wake up in a dream hub where you pick which area you want to explore. The first unlocked area was a sort of desert that eventually leads to a series of catacombs. This is the first area of the game where I was presented with a puzzle and it made a terrible first impression. I was given four mazes where I had to shut off the lights before being able to proceed. The maze was filled with a smoke monster that trolled the halls and if it touched you, you were sent back to the beginning of the maze. With no map or any way to orient myself, it led to a frustrating situation where I had one light left somewhere deep inside the maze and I had no idea exactly where it was. So I kept wandering the halls, completely lost and frustrated, and constantly being attacked by the smoke monster. It took me about thirty minutes to finally clear the maze, which was just one out of the four. That’s when I got the sinking feeling in my stomach telling me that I was in for a painful couple hours.

“It might have been a different story if the environments had more interactivity, but they’re mostly sterile and void of any real drama. You just walk through them until you’re expected to solve a puzzle.”

The theme of frustrating and unrewarding puzzles continues throughout the rest of the game. Not only is the game dull, it’s also quite obtuse. It’s hard to make sense of what collecting something or solving a puzzle actually accomplishes. Often though, your reward for solving a crappy puzzle is the ability to solve more crappy puzzles. Which makes the gameplay loop of Dream a slog. It might have been a different story if the environments had more interactivity, but they’re mostly sterile and void of any real drama. You just walk through them until you’re expected to solve a puzzle.

On the bright side, while exploring these areas you’re treated to a fantastic soundtrack. Like, it’s really good. It was composed by Norman Legies who is a German musician and this was apparently his first work on a video game. Bravo sir. The music carries a melancholic and floaty vibe that suits most of the game’s areas quite nicely. 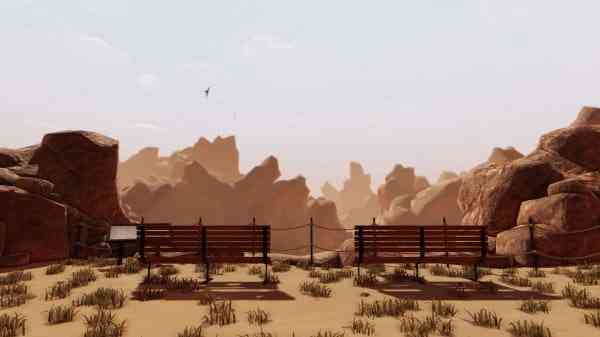 Also, the game looks better than it has any business looking. It’s quite pretty, but the art direction is kind of all over the place. The game looks fantastically creative and unique in some spots, and drab and boring in others. I guess that’s the nature of any game or art form, you won’t enjoy everything, eh?

Dream tries things that I commend it for. It’s probably difficult to make a game that leans so heavily on exploration and atmosphere. But the places you explore need to be interesting if you’re going to ask me to spend so much time in them. Dream doesn’t hold up its end of the bargain in this case. If you’re someone who really enjoys mazes and obtuse puzzles, you might enjoy Dream. Otherwise pass this one up. 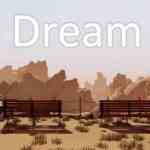 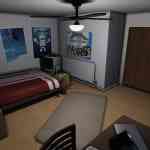 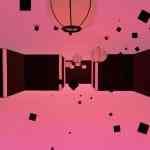 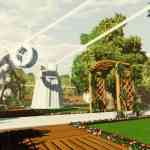 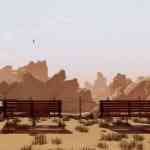 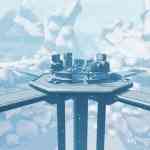 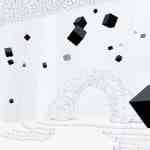 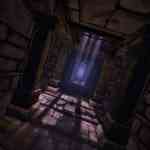