Sony Exec: PlayStation VR Won’t Match Oculus for Quality, Will Be “For the Mass Market”

We are on the verge of seeing the VR headsets finally come to market in 2016, after so much talk and speculation. And it seems there are 3 big players emerging as contenders for the VR mass-market crown: HTC, Oculus and PlayStation VR. Which one will emerge as the victor? Well, not surprisingly, Sony Exec Masayasu Ito believes the PlayStation VR will, but for reasons that may surprise you. 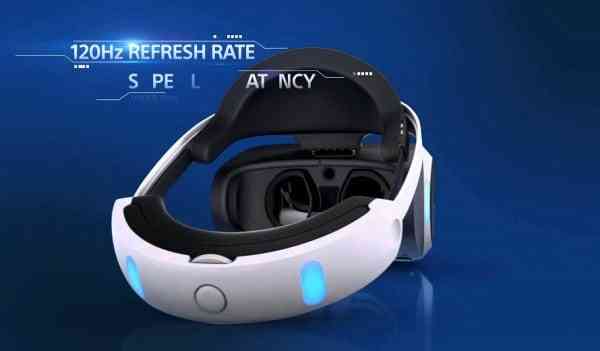 Speaking with Polygon in a recent interview, Ito compared his company’s headset with the Oculus Rift, and admitted that Oculus is indeed the device with the superior quality. However, he still feels his company’s product has the edge because, with its lower pricetag and instant compatibility with over 30 million PS4 consoles (and counting), the PlayStation VR will be the purchase of choice for the average, cost-conscious consumer.

“If you just talk about the high-end quality, yes, I would admit that Oculus may have better VR,” says Ito. “However, it requires a very expensive and very fast PC. The biggest advantage for Sony is our headset works with PS4. It’s more for everyday use, so it has to be easy to use and it has to be affordable. This is not for the person who uses a high-end PC. It’s for the mass market.” 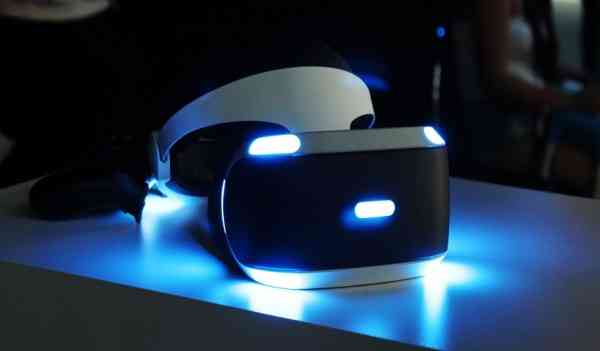 This view comes from some solid sales data that Sony has collected from its past 2 major products: the PS3 and PS4. According to Ito, Sony believes that a major reason the PS4 sold so many more units than its predecessor was the fact that it was priced reasonably. The company has used that learning to help make sure that PlayStation VR is another commercial success.

“We would not say that PS3 was a failure; however, there are many things we kind of regret,” he says. “And we took the things we regretted with PS3 and made PS4 on top of that. So therefore our development of PS4 and VR is in some ways a reaction to when we had a hard time with PS3.”

The Oculus and HTC headsets are set to sell at $600 and $800 respectively. We have yet to hear what Sony’s VR entry will cost, but word is that it will be revealed next week. One thing is for sure, it will be cheaper than either – and it won’t need a “$1,000” PC to make it work.