Zenith: The Last City Is Coming to VR Devices on January 27th

Zenith: The Last City is coming to the gaming world as a VR exclusive very soon. Developer Ramen VR has announced that the game will be making its way to Steam, PSVR, and Oculus Quest 2 on January 27th.

“Zenith is coming to a VR device near you on January 27, 2022 for $29.99,” devs wrote on social media. “Get ready to explore the largest online gaming world ever built for VR.” 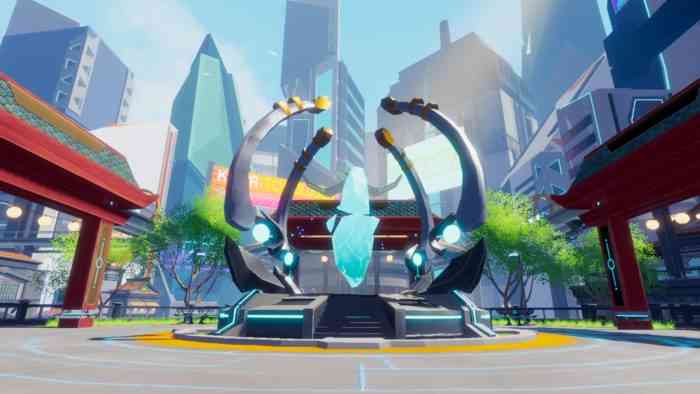 The devs also shared a quick trailer with the announcement. The video serves as a quick crash course on everything that makes Zenith: The Last City unique, yet familiar at the same time. Although some parts of its gameplay was showcased at the PSVR event last March, this new trailer gives fans a peek into some of its new content.

Zenith: The Last City players will be getting around by scaling walls and other in-game structures. They can mix and match their movement options with a reactive combat system whenever they need to block any enemy attacks. They can also return the enemy’s favor with launcher volleys, sword swings, and some good old magic.

As seen in the preview, the world within Zenith: The Last City is very varied. Players will be exploring deserts, floating cities, and even lightning storms.

The video also shows a very detailed cooking system. It seems that cooking for their friends will be a good way to take a break from all of that mountain climbing and killing. Players can flip burger patties to make sure that the meat does not burn. They can even serve boba tea to others. All of this in VR.

To prepare for the game’s release later this month, Ramen VR is having a closed beta for the game tomorrow, January 13th. Devs are confident that gamers will love the more than 100 hours of content they have prepared.

“We built Ramen VR to work exclusively on Zenith,” CEO Andy Tsen revealed. “While it is already a massive game, we have an incredible roadmap for 2022 and onwards.”