Zenith centres around a comedic nature and uses some fantastic pop culture references to keep you entertained. With decent graphics and a well written story, Zenith almost seems like the perfect RPG. Unfortunately, besides these three aspects, everything else was disappointing. From the clunky controls, to the poor combat mechanics, it underwhelms in every other area.

Argus, a retired wizard and artifact expert, tries to find peace after a war that threatened to ruin everything. When a group of heroes comes looking for a powerful artifact, Argus knows it is best to keep them from finding it and unleashing danger on the world. As this story contains something different than most games in the role playing fantasy genre, I was intrigued. Instead of being the hero who finds the artifact and saves the day, Argus is the guy behind the scenes, trying to keep these other “heroes” from making everything worse.

“It’s pretty funny, and that alone can make it worth a playthrough.”

As a single player game, this RPG is a parody at its core, and is rife with pop-culture references. From Final Fantasy, to Lord of the Rings, Zenith uses these references to paint humour at every turn. As a forewarning however, the vulgarity and coarse language involved with some of these jokes makes Zenith a game for mature audiences only. It’s pretty funny, and that alone can make it worth a playthrough. While a lack of other game modes or a multiplayer experience in Zenith does not affect the game, the game mechanics leave something to be desired. 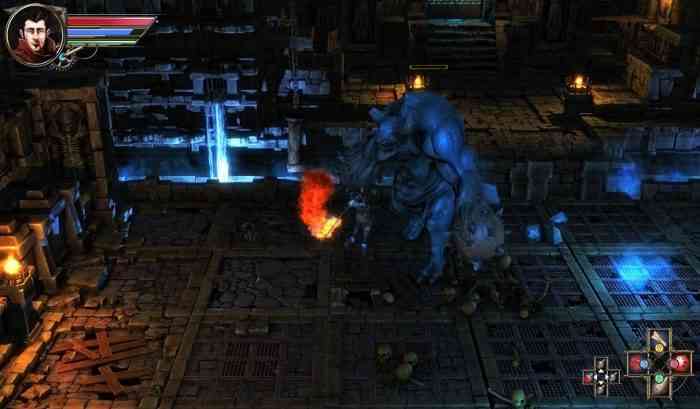 The controls are clumsy and button mashing is required when fighting enemy characters. Due to this, it often feels more like a brawler than a fantasy RPG. Although the controls are straightforward, they lack finesse and fluidity throughout the game. To make matters even worse, even moving can be frustrating. As an example, rolling out of the way of enemy attacks should be easy and worth doing, yet it is impossible to get any space between Argus and the enemy while dodging. In the time that it takes to roll out of the way and face the proper direction, enemies are already in range to attack you. Even though Argus has a large variety of weapons and spells at his disposal, none of them are executed well. This becomes increasingly frustrating as you play.

“Lack of customization in an RPG is disappointing.”

From the inability to dodge, to inaccurate spell casting and a minimal view of oncoming enemies, the combat is terrible. Without a 360 degree view of the area it is easy to get bombarded by enemies, resulting in a unnecessary close calls. All character movement is slow and combined with the clumsy controls, enemies are always quicker in battle.

As if all of the combat was not frustrating enough, there is a huge reliance on mana in Zenith. Spells are more powerful and easier to use after dodging, so you’ll chew through it quickly. You would think this would mean increases in the maximum amount available, however, this does not happen. In fact, there is very minimal character progression to speak of other than obtaining better weapons, armour, equipment and spells. Besides swapping these for new ones, there are no changes to Argus as the story progresses. Lack of customization in an RPG is disappointing. 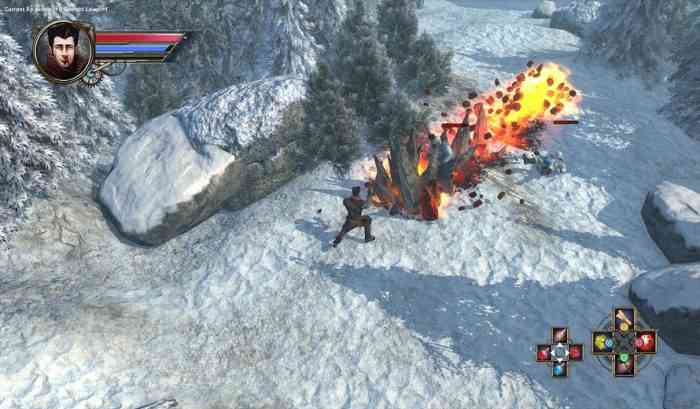 Since the story is told through character dialogue, there is absolutely no voice acting of any kind. The only sound are the comical effects and the music, both lending to the humorous tone set at the beginning. The music always seems to correspond with what is happening, although not always in a way that meshes well. One minute the track sounds like you are strolling through the park, and the next there is heavy metal playing as you face an onslaught of enemies. As for visuals, the art isn’t much to write home about, but it’s charming and fairly well done for an indie RPG.

While the humour seems to be the centre of the game, Zenith has some major fundamental flaws that make it less fun to play and all the more frustrating. If you like the story, the writing and the humour, it might be worth your time. If you need fluid controls and care about the combat and game mechanics, then absolutely not. 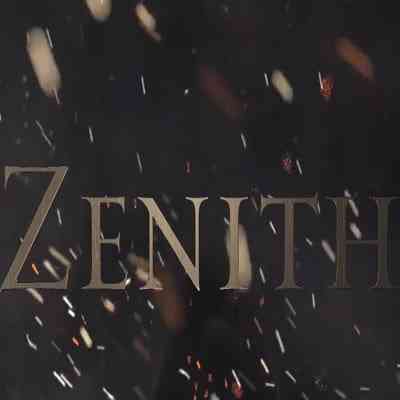