Travel Back to the Future in Rocket League

Anyone who is a “Back to the Future” fan knows that today is kind of a big day, as Part II in the Back to the Future franchise went, as one would expect, into the future…the date was October 21, 2015.  Of course a lot of strange things were predicted given how the movie portrayed the date, from self lacing shoes, hoverboards, to Jaws 19. 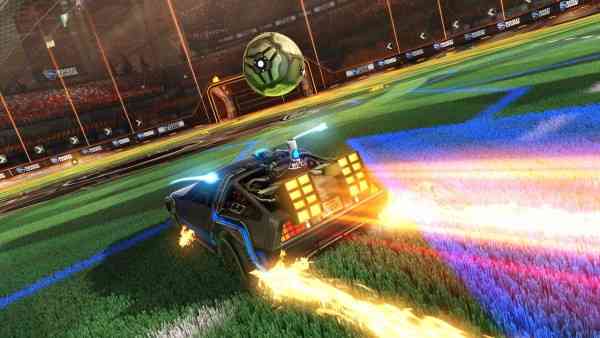 To celebrate the official date arriving, independent video game developer, Psyonix, has officially released the world-famous DeLorean Time Machine as a playable Battle-Car in Rocket League on Steam and PS4.  The Back to the Future car pack is $1.99 (USD) and ready for your download now.