VERLIES II is a ruthless game. The player embodies a hero he can select from eight brave adventurers willing to enter a mysterious dungeon filled with ancient forgotten treasures.

The game revolves around a village where the player is offered many different services (blacksmith, merchant, magician, inn, money games etc.) so he can get ready and go as far as possible in the depths of the cursed dungeon. Relentless monsters, numerous treasures, ferocious traps, immersive puzzles, many dangers await him inside, especially as death is final.

Unlike many games that only offer quests that are easy to solve, everything that stands in the way of the player in VERLIES II  was conceived to stop him. Only the best and most determined will feel the pride of experiencing the end. 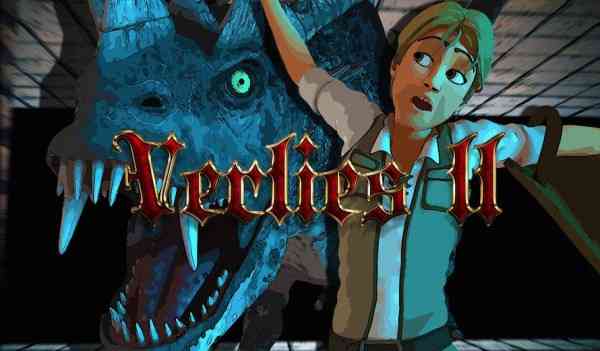