As the video game medium continues to mature, many titles are pushing the bounds of artistic expression, and bringing new respect for gaming as a true art form. 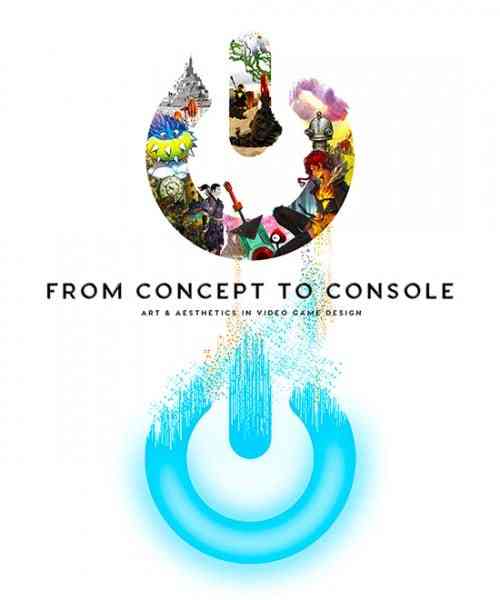 And now, the Opalka Gallery in Albany New York is pushing that trend a step further, with a groundbreaking extended exhibit that focuses entirely on the art of video games.  Entitled “From Concept to Console: Art and Aesthetics in Video Game Design,” the exhibit will include not just finished pieces, but work as it progresses from early concept art to final in-game imagery.

According to the gallery’s web site, the exhibit will include “some of the best work and artists of the last ten years,” including work from: 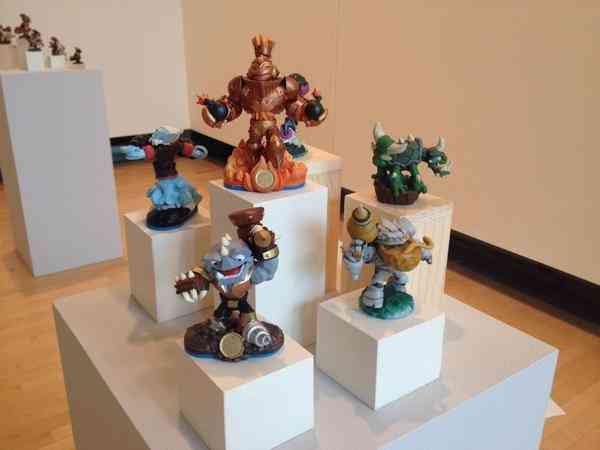 In addition, the exhibit will feature a special artist lecture on Tuesday, September 8th with concept artist Dave Phillips of Vicarious Visions, the company behind Skylanders.

Then, on Sunday, October 25th, there will be a Panel Discussion on the topic of Women in Game Design.

Interested in attending?  The exhibit opens September 4th at 6pm, and runs until December 13th, 2015.  Visit the gallery’s web site or follow their Twitter at #concept2console for more details.