Another Toy Game Property Falls Over

Skylands, Disney Infinity, and now Lego Dimensions; every member of the Toys-to-Life genre seems to be no more. Thanks to a report by Eurogamer, we have reason to believe that Lego Dimensions will disappear for good. 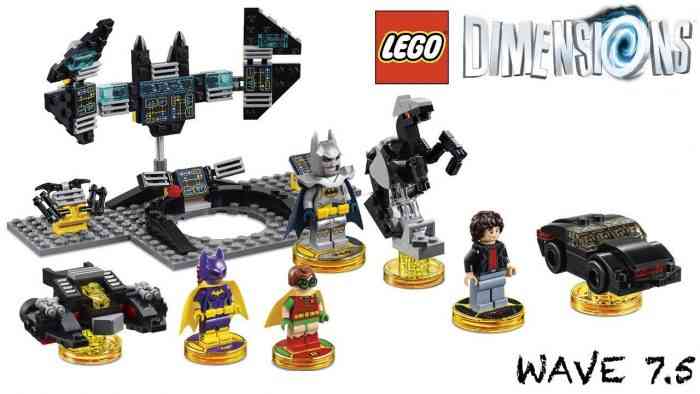 According to the report, the three-year lifespan of Lego Dimensions has been cut to two, and it looks like there will be no more support going forward. Apparently, part of the reason for the cancellation involves the actual toy parts. While many games in the same genre tend to use cheaper manufacturing, Lego Dimensions was selling actual legos.

In order to be considered a success, Lego Dimensions relied on the sales of associated game packs. But sales were less than ideal. Thus, the amount of unsold stock coupled with the cost of manufacturing discouraged further production.

Sure, year one of Lego Dimensions succeeded thanks to sales of Batman, Lord of the Rings, and Portal content. Year two, however, saw diminishing returns. Warner Bros has not officially announced the demise of the franchise (and may never do so), but Dave Dootson of TT Games sent an email to devs that seemed to confirm as much.

“Thanks so much to everyone for making Dimensions possible. As difficult as it has been, it is worth celebrating the incredible achievement it represents in the quality of the game, the amazing blend of IPs and the challenging technical demands it presented.

“It stands as a real testament to the talent within TT.” 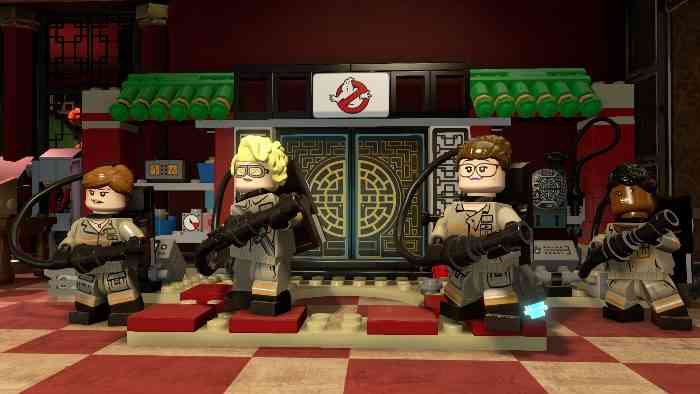 And with three properties gone, we’ve seen the near-end of Toys-to-Life. But it may never die, not with amiibo around. It probably helps that these collectibles function for multiple games. Furthermore, it’s Nintendo we’re talking about.

Following the arrival of Lego Dimensions, we’ve covered wave after wave of their software and toy products. From Harry Potter to DC Comics to popular cartoons and Goonies. It’s unfortunate to see it disappear. If there are any further updates, we’ll you informed on all the latest.

“As the sum of its parts, LEGO Dimensions is something special. It’s witty, it’s fun outside of the box and it boasts enough talent to get you hooked on a gateway drug to acquiring a collection of plastic blocks in the future. It’s more than just toys to life, but a combination of physical and digital experiences that blurs the line between the two to create an experience which clicks brilliantly with its concept.”