Zombie Vikings is a bit of a Frankenstein’s Monster in terms of theme and humor, but it nails the important stuff. Tight controls, couch co-op, and an assortment of weapons awaits in this brawler from Zoink Games.

The premise is wacky, with zombie Vikings rising from the dead to aid Odin in his quest to find his eye. Loki is up to his usual tricks and it’s up to you to save the day. There are four heroes to choose from as you go from level to level across the map, fighting all sorts of odd miscreants and monsters. More heroes have been added for Xbox One.

Visually, the style is consistent and it’s easy to spot yourself amongst the chaos. Everything looks great if you enjoy this particular sort of zany, cartoonish Tim Burton aesthetic. Each of the heroes look and behave differently enough that you should easily distinguish where you are, even when playing with up to three friends. Everything definitely appears to be a part of the world you’re in, and it all comes together nicely. The cohesion sort of stops here, though.

“Normally I love weird mashups too, but Vikings, zombies, surf culture, and modern references is just too much to jam in one box.”

You’re going to get a lot of different comedy and references thrown at you and this in my opinion is where things take a significant dive. References to current events and technology, lame jokes that could be funny for a younger audience but not really for the Teen rating they went with, and boring cutscenes detract from the overall experience. So much time and work went into all of these areas and it just feels like a total waste. Normally I love weird mashups too, but Vikings, zombies, surf culture, and modern references is just too much to jam in one box.

Fortunately, the combat itself feels pretty great. Controls are tight and responsive, each hero feels different enough, and the enemy variety is decent. Even boss encounters involve some actual mechanics to work around, making for a pretty fun experience overall. You can play solo without feeling like you’re at a huge disadvantage, and bringing friends into the mix just adds to the fun. 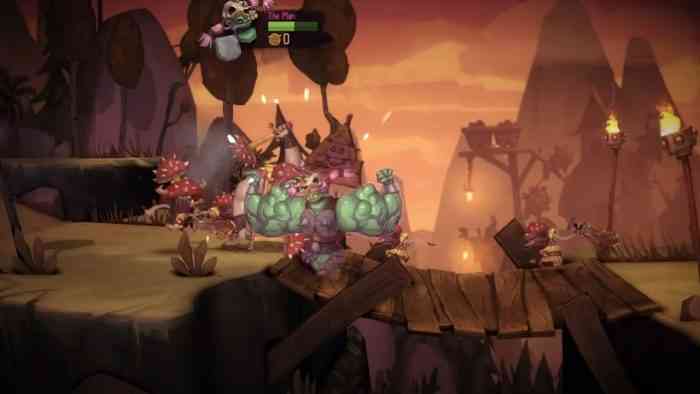 Actual content is alright; levels are your typical “go right and kill everything” mentality with a few twists and turns like side-quests or chase sequences thrown in. Each level doesn’t take too long to finish, meaning you can knock a few out in an hour if you’re short on time. The tutorial left a bit to be desired, and I felt some key abilities like rolling could have been taught almost immediately as opposed to later. Otherwise, you can expect some solid – if slightly generic – brawler gameplay.

Overall, Zombie Vikings is a fun experience. If you’re playing solo or really don’t enjoy brawlers then I’d say you can definitely skip this one, but any fans of the genre should at least look into it, especially if you’ve got friends or family to play with. While the humor and random aspects detract from the story and premise, if you just get the basic story and skip the rest, it really is a blast to rush through. 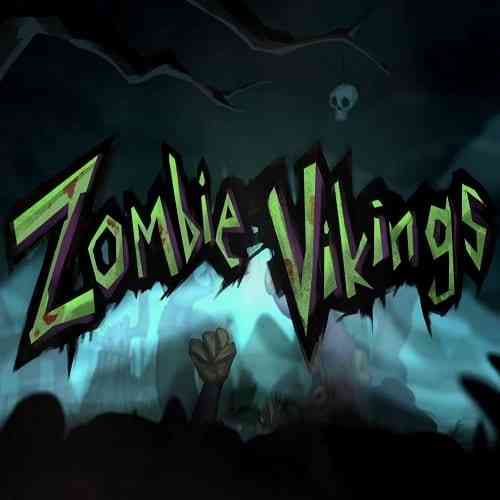