If you love the open-world sandbox of a game like Mount and Blade, and wish it were set in space, then you’re in luck – Starpoint Gemini Warlords brings the sandbox experience to space sims on the PC. Head out into space in your own starship, fight battles, and build your fleet into a force to be reckoned with – Warlords is a chance for any Star Trek fan to live out their fantasies. You’ll love the freedom and sheer amount of things to do, despite an imperfect combat element that kills the fun at times.

The first thing you’ll play in Starpoint Gemini Warlords is the Tutorial. It’s a story-campaign where you take the role of a disgraced Captain who’s looking to restore her reputation after failing to prevent the destruction of a battleship. I found it gave me a good handle on the basics of the game: controlling my ship, navigating through the large expanse that comprises the game’s universe, and combat.

But this brings us to one major, glaring downside to Starpoint Gemini Warlords: the combat. While space battles should be fun and exciting, the game’s poor camera severely mars the experience. Your view is fixed on your own ship at all times, meaning you cannot lock-on to your opponent. You could try to maneuver your ship and keep the enemy in your sights, but this is nigh impossible. So, what you inevitably end up doing is stopping your ship and locking your guns onto your unseen enemy while auto-firing. Then you wait for the battle to be over – which involves passively watching the enemy’s percentage slowly drain. It’s a big disappointment to find that a part of the game that should be the most fun is actually very tedious.

“While space battles should be fun and exciting, the game’s poor camera severely mars the experience.”

Not to worry though; Warlords has tons more things to do than just combat. Besides the Tutorial/Campaign, which has lots of interesting missions, you’ll eventually get to take control of your own ship, add more to make a Fleet, and lead a Faction to the heights of galactic glory. This is where the game gets really interesting, with the ability to do the many side-quests, gain territory, explore, and generally become your own little intergalactic force to be reckoned with. Immersion is a strong-suit, as Little Green Men Games has created a believable, realistic Gemini system complete with planets that await your discovery and a game world filled with things to do. 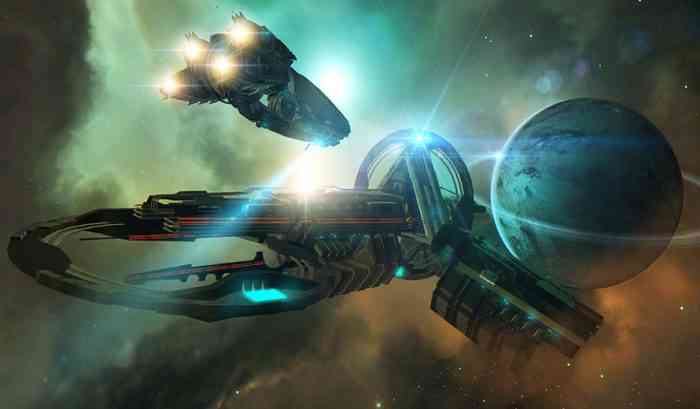 While Starpoint Gemini Warlords has some 4X aspects, there’s a nice RPG strain in the game too – as an individual Warlord, you have Skills and Abilities to influence how you perform in combat, and these can be upgraded with Skill Points gained as you play. I liked the RPG facet of Starpoint Gemini Warlords, which always made me feel like a Captain of my very own starship rather than the manager of a vast empire. You feel more invested in this adventure than in most 4X space games you’ll play.

What is great about Warlords is that you can invest as deeply or casually as you like – there’s the ability to build and improve space stations and customize your ships, all while battling enemy factions in a constant power struggle. But at heart, it is also just about the fun of being the captain of a ship, exploring space, keeping you interested in a more personal way than a typical 4X game. Graphics are pretty solid overall; planets and ships are well done at a macro level but some textures look crude up-close. It always feels authentic and immersive though, despite small flaws.

It is always hard to properly evaluate a big sandbox game because it is all about the freedom of roaming and – let’s face it – wasting countless hours aimlessly. My relatively short experience thus far with Starpoint Gemini Warlords has me pretty impressed; play it as an RPG in space, a 4X game, or just explore endlessly without a plan – there’s a lot of choice in how you enjoy it. One thing is for sure: it will be a long time before you ever feel bored. 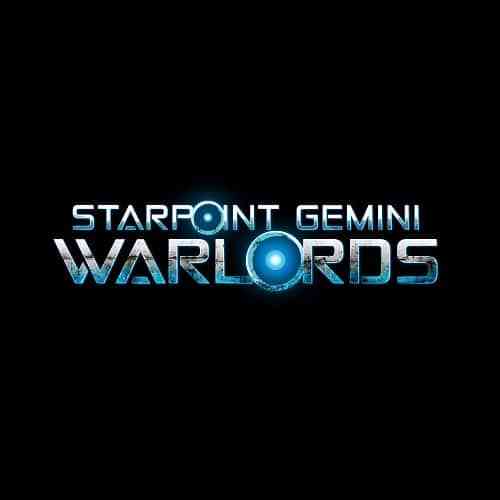