Play as an Old Man Searching for Redemption

Indie game studio Third Shift is debuting their first game called Forever Ago. It is a third-person single-player adventure game that follows an old man named Alfred, who sets out on an adventure, in a self-built van, full of beautiful places and interesting people. Check out the trailer below.

The focus of the game is the story and the character Alfred. The game “is a heartfelt and nuanced story that we want players to experience. Themes like broken dreams, loss, and regret—but also courage, hope, and true friendship are constantly present,” says Fabian Denter, one of two members of the indie studio. Kia Brueckers, who is the other member of Thrid Shift, added that Alfred “drifts away from the typical stereotype of heroes in video games that we all know too well by now. Alfred is not only in his mid-70s but also a character with flaws.” 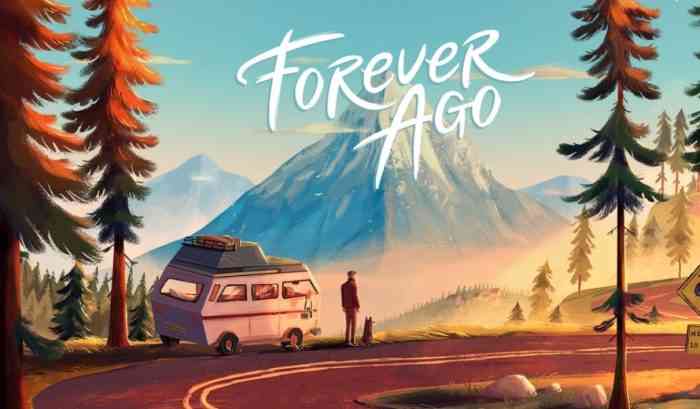 One thing that stood out to me about the trailer was the quality of the voice acting. I do not normally associate that with debut games from indie studios. If you have played Firewatch or Life is Strange, you will likely recognize the voice of Cissy Jones, who has stared in those games. Personally, I recognized Dave Pettitt from the game Valiant Hearts: The Great War, which I was a big fan of. You might also recognize Dave Pettitt from the game Frostpunk.

The game is scheduled to be released on Steam in 2021, but you can add it to your wishlist now. Do you plan to add it to your list? I know I do! What do you think about a game starring an old man? Tell us in the comments below.

The Artful Escape Review – Scuse Me While I Kiss the Sky