Top 4 Picks from Day of the Dev

The Day of the Dev showcased 17 Indie Games. This was a bit too much to cover in one bite-sized news story, so in this article, I will list my top picks. Obviously, this list will be biased, so you will also want to check out the action-adventure list and puzzle list to see all the games showcased. 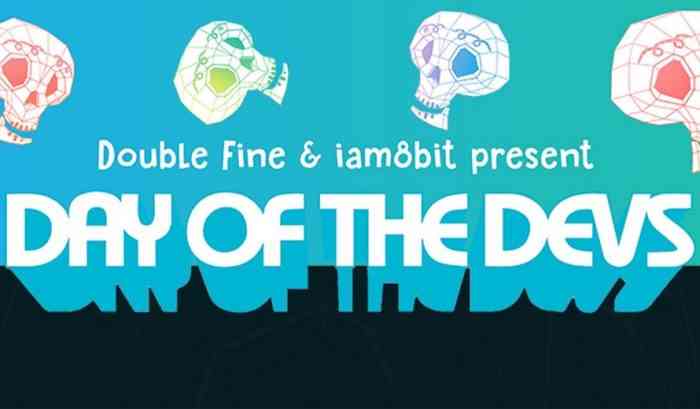 The common theme among these games is that they are all whimsical puzzle solvers. The games are also beautifully animated, but to be fair, all of the games featured in Day of the Dev were visually stunning. So the primary element that has made me want to check the games out are their quirky story lines and whimsical humor. If you liked the game Tiny Big Bang as much as I did, these might be right up your alley.