Layers of Fear: Inheritance Review – It’s Never As Good As The First Time

They say you can’t go home again. This is a statement of the journey of memory as opposed to a physical one. Of course, it is possible to return to the geographical location of your home but most likely the place will have changed. What is definite is the person you were back then is no longer the same.

I remember as a child being so excited to visit my cousin’s farm. It seemed like a vast sprawling kingdom with corn fields the size of Kansas. When I went back there many years later, Kansas had shrunk down to less than an acre. In much the same ways the experience of returning to the mansion from the horror game – Layers of Fear, reviewed for COG by Patrick Anderson, feels like my return to that shrunken corn field.

Some things are best left to the imagination.

With the Inheritance DLC, we return to the mansion of the parent game but this time as the adult daughter from the first game. She is looking for answers about her parents and what happened to them. The return to her home starts the game in the same place – the main entrance but now the mansion has gone to ruin. All the rooms are trashed and in  a state of advanced decay.

“There is a pervasive feeling of – been there, done that – from which Inheritance cannot shake off.”

Visually and aurally the game looks and sounds just as great as Layers of Fear but the bag of tricks that were used to such great effect before don’t invoke the same visceral level of dread and tension. There is a pervasive feeling of – been there, done that – from which Inheritance cannot shake off.

Part of this is because, the Bloober Team is shackled by re-using the same mechanics as the first game and part of it is due to the protagonist. In Layers of Fear, her father was quite mad and as an unreliable narrator, kept the player off-balance not knowing whether or not the narrative they were experiencing could be trusted or not. In Inheritance, the daughter is full command of her mental faculties and narrative uncertainty is lessened. Bloober tries to recreate the uncertainty by having her experience memory flashbacks to her childhood but that device never delivers the same tension as Layers of Fear.

As you wander through the house as your nameless character – another distancing factor of the game as you have no connection with the daughter – you experience childhood flashbacks. How you interact with these flashbacks alters the outcome of the game for you. One of the goals of the game is to collect a series of childhood drawings that capture moments with her and her parents. 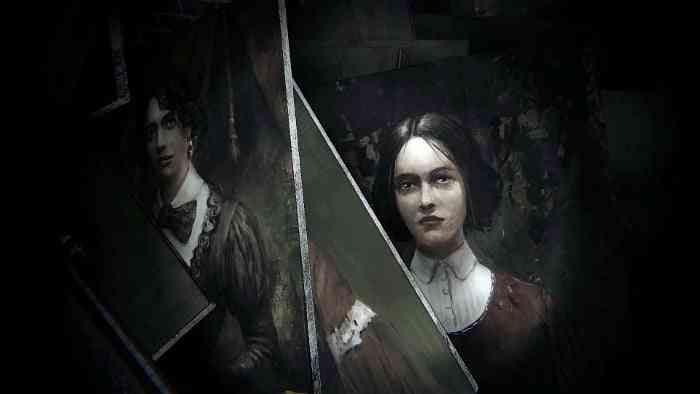 These alternate endings are a good thing as the DLC is shockingly short – probably the biggest surprise of the game. You can easily go through the game once in a hour. The question becomes whether or not you are motivated to experience the various endings even with knowing you will learn different things about the daughter and her relationship with her parents.

The main scares of Inheritance are of the jump scare variety. The use of childhood memories allows for some mind altering visual effects of the environment and it is here where the game loses a lot of its tension. The childhood memory environments are visually impressive but nowhere as scary as wandering around the rundown rooms of the mansion.

Layers of Fear: Inheritance may inherit the technical wizardry of Layers of Fear but it does not recapture the level of tension and dread of its parent game. More proof that you indeed cannot go back home. 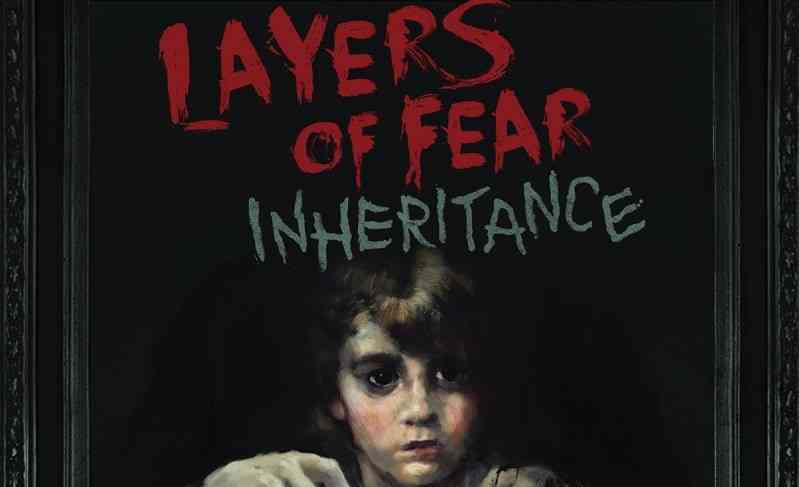