Doom: Unto the Evil DLC Review – Paying For DLC Stinks But This Pack Delivers

Doom: Unto the Evil DLC Review

Well, it’s not a single player update, but Unto the Evil has been a surprisingly welcome addition to the Doom multiplayer scene. Three new maps, a new demon, a new gun, and a new piece of equipment are readily available after purchase. The kicker is, it’s all actually a lot of fun.

So first of all, the pistol from the campaign has been added. You can now throw the UAC EMG into any of your custom loadouts and fire charged shots at the enemy. I was really worried that it wouldn’t be a very effective killing tool, but you’d be surprised. A charged shot followed by a few body shots is enough to down an opponent. Get some headshots, and time to kill is pretty fast. Being a pistol, it’s best at short or medium range, but it still pairs nicely with a shotgun. Fire a charged shot and close the gap, then swap to your trusty super shotgun to finish the job.

“If you’ve got the season pass, it’s worth it to pop into the multiplayer for a bit, even if you just want to try out The Harvester.”

The new equipment, the kinetic mine, is also a welcome addition. This little guy is great for setting up traps and helping your team hold choke points. You can mount it to any surface, so think before you place it. The mine takes a moment to activate so despite hitting hard, you can’t just throw one down in the middle of a fight to make a difference. It’s also a great way to take chunks out of enemy demons! Just place a mine, distract them, and lead them straight into your trap.

As for the new demon addition, The Harvester, it’s a great pick. I was getting absolutely stomped by the enemy team when they picked up the first demon rune, because it’s a totally different experience to fight against. The Mancubus and Revenant have ranged attacks, but they’re slow. The Harvester instead fires an instant beam of death that charges up a blast effect. If the enemy team doesn’t focus you down right away, you should be able to pick them apart rather quickly. However, it’s balanced by a lack of mobility and a low health pool, meaning you really need to know when to run from a fight. I had a few chances to try it out, and it’s fun but dangerous. While I got a lot of kills, I didn’t run out of time once. 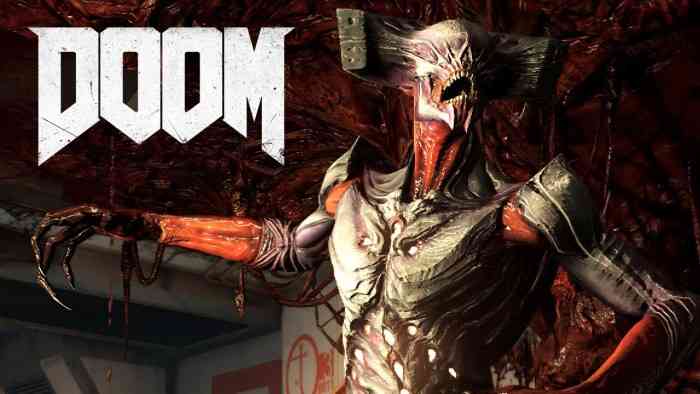 The real bread and butter though, is the three Unto the Evil new maps: Cataclysm, Offering, and Ritual. I’m a little torn here, just like the player-base now is. I’m not a fan of paid map packs because it tends to split the community. Despite this, the level design is great and worth playing. All three maps felt like a breath of fresh air and really give off the sense that knowledge is power.

Health and armor packs are all over the side tunnels and different vertical points as usual. Bigger upgrades, like full heals and quad damage can be found but you’ll actually have to look for them. When playing the original set of maps, I felt like these were all present, but placed more like there was a quota to meet. With Cataclysm, Ritual, and Offering, everything just feels a bit more organic. You’ll learn different routes to escape down and heal up in no time. 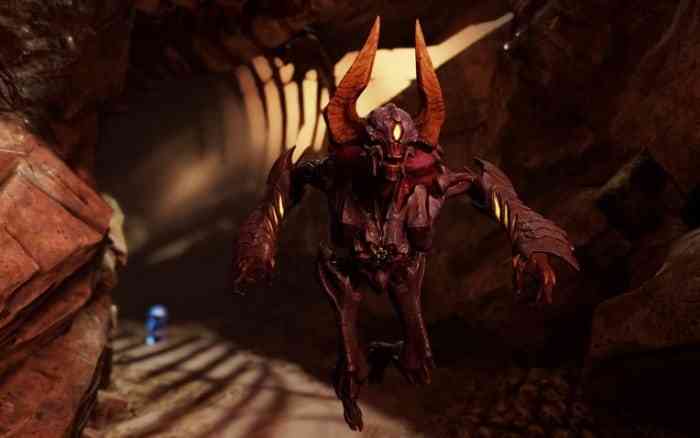 To top it off, new armor sets and taunts made it into Unto the Evil as well. You can’t really complain about them, but realistically they’re not that big of a deal. Sure, some of it looks pretty cool, but I already felt like my avatar was looking pretty badass in his current gear. But hey, more visual customization is almost always a good thing.

If you’ve got the season pass, it’s worth it to pop into the multiplayer for a bit, even if you just want to try out The Harvester. I really don’t like giving guns or equipment to specific users over others, but neither the EMG nor the kinetic mine feel overpowered among the current arsenal. Rather, they fit right in and can kill with the rest. Is Doom: Unto the Evil overpriced? In my opinion, absolutely. At the same time, I’ve been saying Call of Duty’s map packs have been overpriced for years so take that as you will. Realistically, id is just following a precedent that was set almost a decade ago.

***PS4 Game and pass provided by the publisher*** 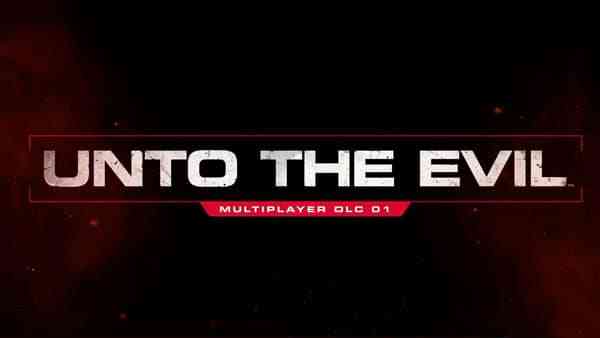