Total War: Warhammer ‘Call of the Beastmen’ Review – Far Overpriced for the Content

Total War: Warhammer – Call of The Beastmen has big shoes to fill. As the first true expansion to the extremely popular strategy game (original review here), it needs to live up to the popularity of the main game while bringing something new to the universe. Sadly, it doesn’t quite reach its goal. The Beastmen expansion offers few new ideas and feels extremely overpriced for what you actually receive.

The primary draw to the expansion is the Beastmen race – a boisterous army of half-man, half-animal monstrosities. It is a curious race aesthetically, combining the bloodthirsty nature of a race like the Green Skin with the dark and occult themes of the Chaos Warriors. Though they feel unique by strategy gaming standards, there are more interesting and more popular races available in Warhammer lore. This makes the Beastmen a strange choice, especially considering how they affect the balance of the game.

With most expansions, the concern is “power creep” – the risk that the new additions will overpower the original options, diminishing the viability of older game elements and making them obsolete. However, in the case of the Beastmen, the result is almost the complete opposite. They feel very underpowered in the early game, and their late game options are not game changers. Worst of all, some of the best options for the Beastmen are units available to other races. I mean, did we need a third race with Giants?

The one completely new feature of the DLC is the new Eye for an Eye campaign. This gives the player a more narrative focus, or at least it should. The campaign is a bit shallow and only offers a more linear progression and added flavor text to what feels like a shortened version of the grand campaign. Narrative campaigns would be a great addition to the game, but it takes more than an introductory cutscene and a few dialogue boxes to make it feel like a real story. 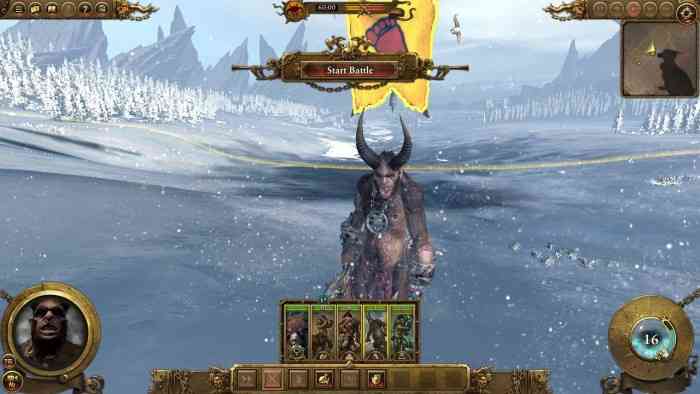 Call of the Beastmen is not a bad bit of DLC; it’s just an overpriced one. It is nearly a third of the price of the main game, and it contains nowhere near a third of the content. For hard-core fans of the original, this addition is worthwhile for the extra race, but it might be prudent to wait for a sale. Casual fans can ignore the Call altogether. 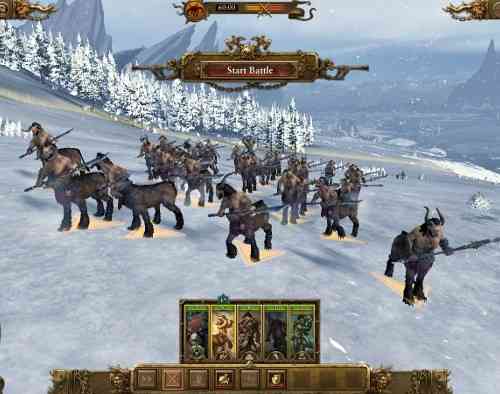 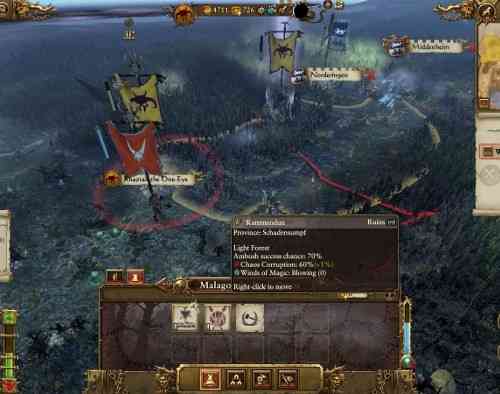 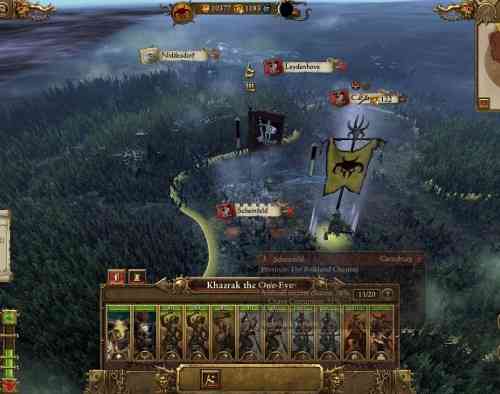 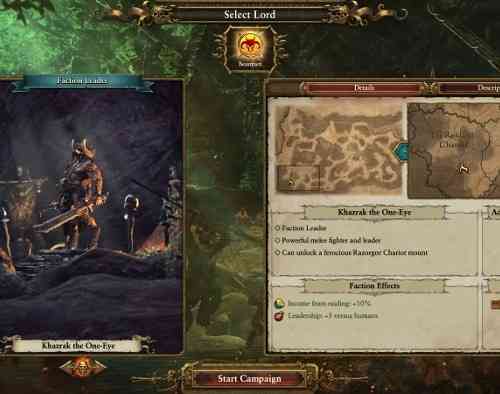 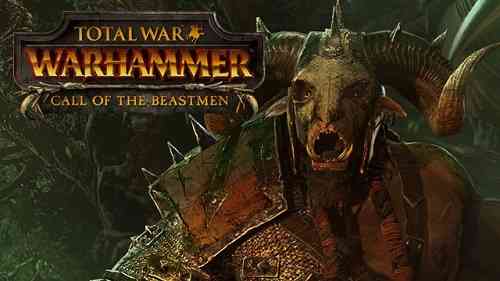