DOOM is Back, and in Fine Form

When DOOM was shown at E3 2015, my jaw hit the floor and I could hardly wait for it to release. While the multiplayer betas had me a little scared, I knew that if the campaign could stay rock-solid, DOOM would be golden. I’m happy to say that while the length might be a tad shorter than what id Software is reporting, it’s a non-stop thrill ride that cranks everything up to eleven and only slows down when you’re busy hunting for secrets or waiting in loading screens.

From start to finish, DOOM took about eleven or twelve hours playing on Hurt Me Plenty, the normal difficulty setting. This includes dying a few times to bosses and finding nearly all of the upgrade pickups like Argent Cells, Praetor tokens, and rune trials. That being said, I only found roughly half of all the secrets, so for a 100% completion on your first run, you can probably expect closer to the 13-16 hour mark. For a first person shooter these days, that’s pretty generous.

“… it’s a non-stop thrill ride that cranks everything up to eleven and only slows down when you’re busy hunting for secrets or waiting in loading screens.”

You’re getting quality during all of those hours, too. There wasn’t a single fight, mission, or platforming section that was poorly designed or frustrating. There’s not a lot of getting stuck and wondering what to do or where to go; mission and level design is top notch, flaunting cool arenas, set-pieces, and some truly memorable fights as you move from one scene to the next, brutally slaying everything in your path. There are some complaints to be had about just doing the same old corridor and arena shooting that we were doing twenty years ago, but is that actually a bad thing? Really, if it ain’t broke, don’t fix it.

Another great throwback to the previous games is having to find coloured keys and just looking for secrets or alternate routes in general. This game is riddled with Easter eggs and little hidden areas to search through. On top of that, each mission also has a classic DOOM level hidden within it, much like in Wolfenstein: The New Order/The Old Blood. With all of these extras to discover and unlock, there’s plenty to do. You’re simply not going to be bored by anything DOOM throws at you. For most people, arena and corridor fights are fun. Glory kills are fun. Quick-swapping weapons through a weapon wheel and using everything in your arsenal, all of your ammo, your chainsaw fuel, and even a couple of frantic shots from the classic BFG just to make sure you clear out every last demon on a tough fight is, you guessed it, fun.

Let’s be real here, the story isn’t anything new or crazy, and it doesn’t take a genius to guess the ending or any big reveals, but that just doesn’t really matter here. What’s the problem? Demons are all over Mars again. Cool, that’s all I needed to know, now where’s my super shotgun? Seriously, all Doomguy cares about is stopping the legions of Hell from bridging that portal and making their way into our world; that’s all you should care about too.

“Demons are all over Mars again. Cool, that’s all I needed to know, now where’s my super shotgun?”

Throughout all of this, there is such a driving and frantic metal soundtrack that will get your blood pumping faster than a shot of ephedrine. In the middle of a firefight, after killing a few small imps the tempo picks up and the music gets a whole lot heavier, and you just know there are going to be some tense moments soon where you’ll be facing off against multiple Hell Knights or a Baron of Hell, supported by a ton of possessed soldiers. Aside from the music, the sound design in general is fantastic. While DOOM 2016 has moved away from Doom 3’s attempt at horror and back to mindless destruction of Doom 1 and 2, you’ll often be on the edge of your seat trying to determine where an odd shrieking is coming from, or what in the hell that strange noise was.

So the campaign itself is fantastic, that much is obvious. Once you’re finished, you’ll have a couple of other options to tide you over until your next game purchase: Multiplayer and SnapMap. The multiplayer is pretty self-explanatory; nothing really new is being done here, but they’ve improved things a bit since the last beta. Everything is now open of course, and there are a few new modes to try out when you get sick of classic team deathmatch. Even then, these new modes are basically just the Doom spin on popular match types – Soul Harvest is basically just Kill Confirmed from Call of Duty – and don’t bring much to the table in terms of new content. I think the best way to look at the multiplayer isn’t as a direct competitor to what’s offered by other popular franchises, but more as just an extra game type to spend your time on. As for SnapMap, it’s pretty great and a truly underrated gem that will start to shine a few weeks after release. You basically have Mario Maker for DOOM, and it’s kind of like having Unreal Development Kit lite. You can make finished single-player levels, co-op arenas, trophy/achievement farms, or anything else the community can think up. Once a map is published, you can find it pretty easily and try it out yourself or with others. You can host or search for lobbies, playing with friends or a random pick-up group. I was a little hesitant to dive in here, but now that I have I’ll never look back to multiplayer. It just seems lackluster in comparison.

If you like first person shooters, if you’re an old DOOM fan, or if you just like killing demons, treat yourself to DOOM 2016. It’s going to amaze me if id Software decides to not do a follow-up to this game, and Bethesda/ZeniMax would be crazy not to let this studio basically do whatever the hell it wants to after this release. You’re probably going to want to play whatever comes out next, so you may as well get acquainted with id and the DOOM that they’re bringing to the modern table. 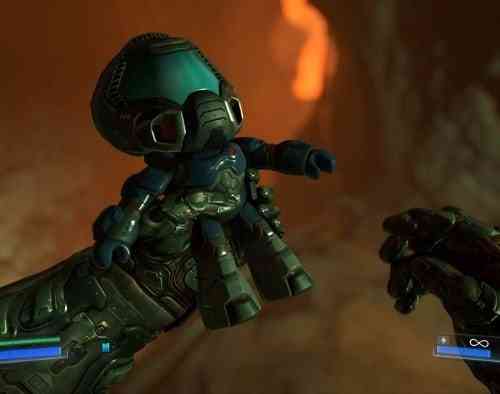 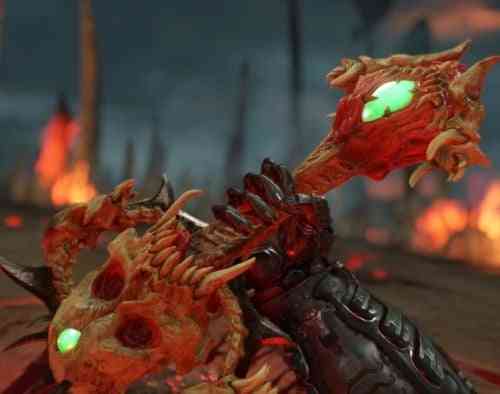 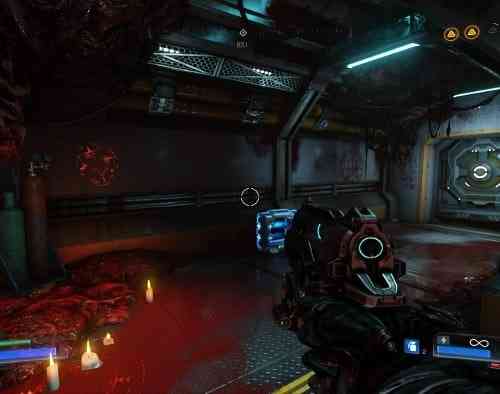 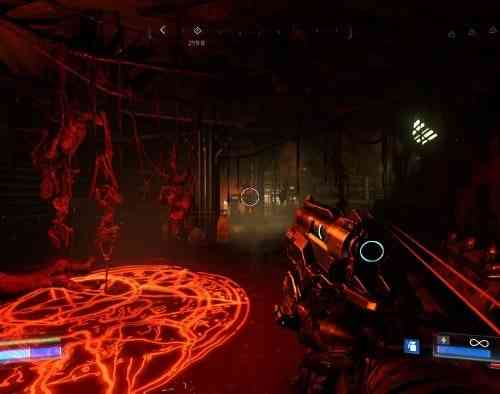 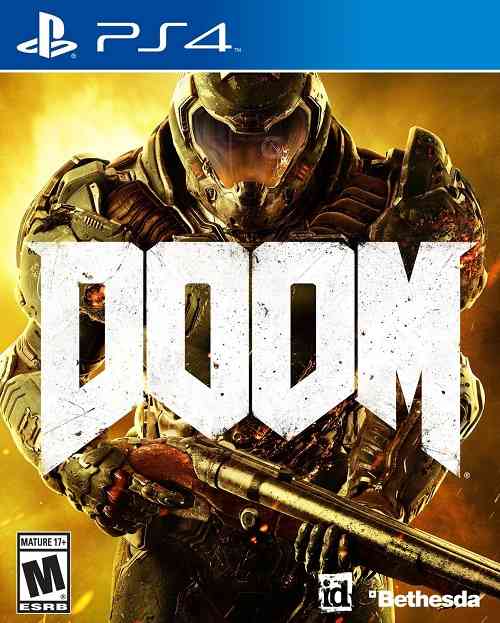