Claire: Extended Cut is a side-scroller, survival horror game which utilizes nostalgic pixel style graphics. Developed by the three person team at Hailstorm Games, Claire: EC will get your heart pumping and give you more than enough “What the heck just happened?” moments.

Claire is a young woman who has been caring for her sick mother. While visiting her in the hospital, she is thrown into a nightmare where she must come to terms with her haunted past. Oftentimes, she’ll be accompanied by her dog, Anubis, who will help keep her safe by warning her when danger is lurking. Claire will come across many strangers, each with their own baggage, and she’ll need to choose whether she will help them or not.

“You’ll have your lighter and a flashlight to help you see in the dark, but your flashlight runs on a batteries that you’ll need to find.”

Not long after, things become very bizarre – the hospital is seemingly empty of other people, the lights are out, and dark beasts begin rooming the hallways.  You’ll navigate on a two dimensional plane from room to room working your way to various objectives. You’ll have your lighter and a flashlight to help you see in the dark, but your flashlight runs on a batteries that you’ll need to find. In addition, you’ll also need to find various medications and drinks to keep your health and sanity in check. As you progress, you’ll come across a number of puzzles that you’ll need to solve. They rarely come with any sort of instructions or hints, but aren’t exceptionally difficult. There are enemies in the form of black figures that will chase you down. You can’t fight them, but you can sometimes jump over or run past, and in some cases you’ll be able to hide in a box or closet until they leave.

“One of the more annoying aspects of Claire was the lack of help and tutorials.”

You will die in this game, and unfortunately, some of the deaths were pretty frustrating. For most of the game, I found the easiest way to play was to check my map every time I entered a room to figure out the direction I’m facing and where I needed to go. It’s unfortunate that I had to resort to this, but the nature of the game made it very easy to get confused and lost. Another point worth mentioning is the inventory management system, which will be familiar to those who enjoy Resident Evil games – you have limited space and must manage accordingly.

One of the more annoying aspects of Claire was the lack of help and tutorials. While you can change the controls to fit your play style, certain things like how to equip your flashlight or replace a battery is only mentioned once in the game – miss it, and you’ll need to track that info down on the internet. A simple help guide in the pause screen would have been great. Three difficulty modes are featured: Story, Hard and Nightmare. Hard and Nightmare will amp things up by reducing the number of revivals you have and by forcing you to manage your sanity. I played on Story and found that it was still challenging enough without becoming too difficult.

The graphics are a homage to side-scrollers of yesteryear with a pixel aesthetic. There were a few moments where I thought the look really worked. However, I firmly believe that had the game featured a more modernized look, it would have been significantly better. With that said, compared to similarly styled games, Claire is very well done. However, one of the biggest graphical issues were the stationary enemies, because sometimes they were hardly distinguishable to the game world. Moving enemies were at least a bit more detectable, as they each have something white on them, making their figure stand out.

“When an enemy is lurking around, the music and effects ramp up intensely”

Claire does an excellent job in the sound department. When an enemy is lurking around, the music and effects ramp up intensely. You’ll hear the beat of Claire’s heart grow faster and faster (matched by vibrations in the games controller). It would have been nice if there was voice acting, but just having text is not a deal breaker. Claire: Extended Cut is a fun little survival horror game. It’s a bit confusing at first, but once I completed the hospital level I started to understand it better and enjoy it. Unravelling the truth about Claire and her family was interesting but I would have liked a clearer ending (in all honesty, I’m still not entirely sure what actually happened – but to avoid spoilers, I’ll avoid any speculation here). Claire: Extended Cut is a nice addition to the survival horror genre, and if you appreciate, or can at least tolerate, the pixel aesthetic and 2D gameplay, then this game deserves to be in your collection.

***An Xbox Box One review code was provided by the publisher*** 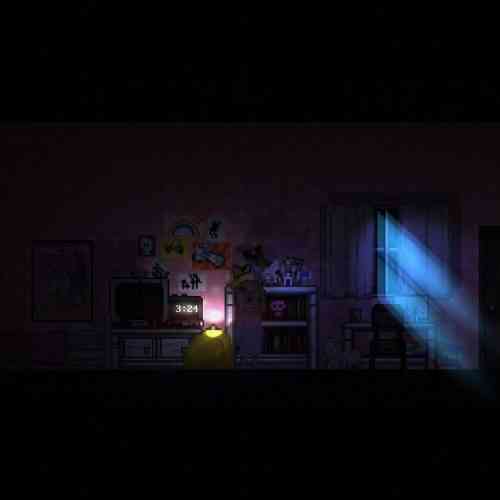 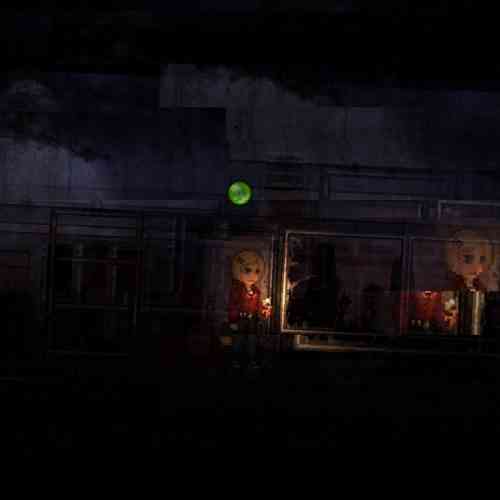 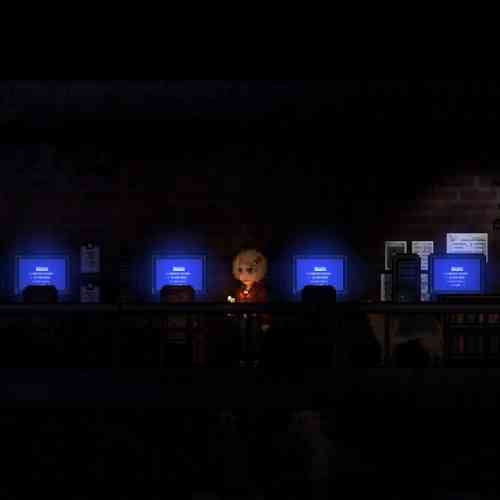 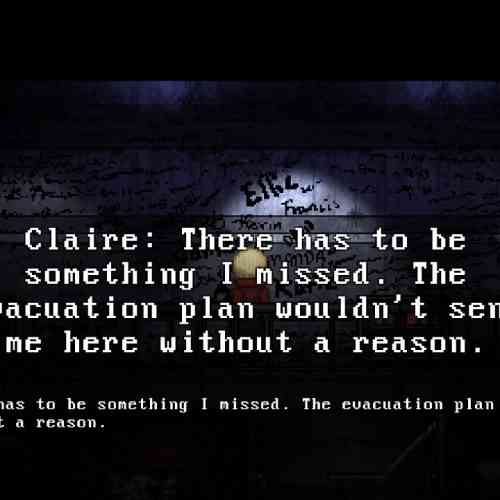 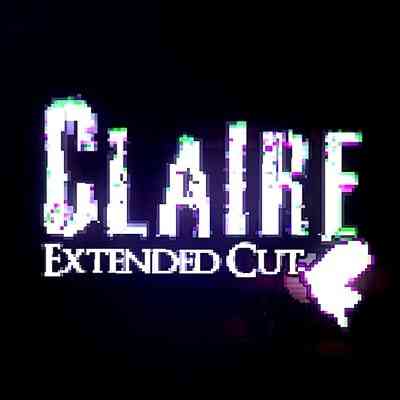 Platinum Games: Self-Publishing Bayonetta Will Be Difficult Due to IP Rights