The latest contender in the racing simulation genre, Assetto Corsa, manages to deliver consistent and sound racing controls, but everything around it is less than stellar. I compare it to the both excellent and average Gran Turismo 5 as Assetto Corsa plays well but is surrounded by antiquated menus and a drop in production value. But I expected that as the game has been out on PC for two years prior to its release on current gen home consoles so the disappointment at the very least wasn’t surprising. What is there though is good enough to hold players for a time as the car list is extensive and the plethora of modes give the game significant lasting appeal.

It all comes down to the feel of the cars and Assetto Corsa passes that test as they all play just right and different enough between the various classes. Players will presumably get their first races in via the games career mode which has a slow start but progressively becomes more enjoyable. Naturally, as you gain access to more powerful vehicles in the career mode, the overall experience is multiplied abundantly. Playing through the Novice series with Mini’s wasn’t nearly as fun as the first few races of the career mode equivalents in games such as Gran Turismo and Project Cars. I couldn’t help but compare when going 32 mph around a turn to the more exciting starts in the previously mentioned titles.

“It all comes down to the feel of the cars and Assetto Corsa passes that test as they all play just right and different enough between the various classes.”

When put in Ferrari’s and Formula cars, Assetto Corsa is a blast to master. I found myself continuously restarting races and attempting to perfect each corner, which wasn’t as entertaining when driving the slower vehicles. The main problem in career mode is in its old and simplistic medal count set-up that just isn’t doing it for me in simulation racers anymore after Project Cars revolutionized what career modes in racers can be. I wasn’t invested, and my place in each race didn’t really have any weight behind it when I could just attempt it over and over again without any repercussions.

On the technical side, the cars sound serviceable and the graphical detail on the vehicles is great, although like many other racers the same cannot be said about the environments surrounding the tracks. It all feels a bit antiquated and not the “next generation” ambitious racing experience its competitors are aiming for. That said, what Assetto Corsa does surprise me with is its Special Events mode that features different types of races and situations players can jump into that provide more challenge and thrill than the standard career mode. 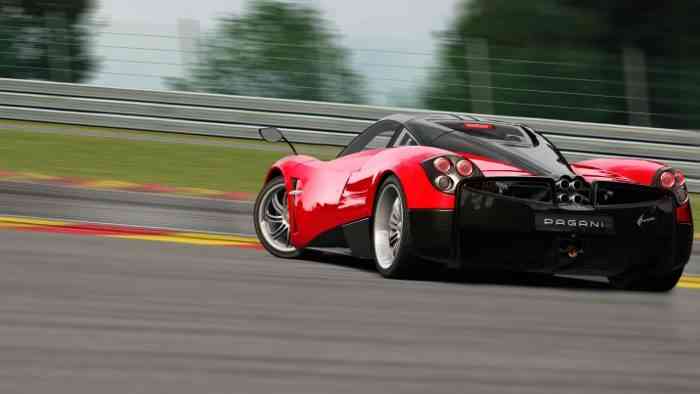 Want to take a spin in the Lotus Indy and try to beat par time? Maybe a drift event with a BMW in Roma? Quick pick-up events like these show off the diversity of controls and vehicles Assetto Corsa has to offer and does a much better job than the career mode to capture what the game is really about. My personal favorite, GTs against Godzilla, had me hop into a Nissan GT-R GT3 with 14 opponents in the German heat on Nordschleife. The weight and roar of the GTR coupled with the narrow and compact nature of the track make for a great ride. Other modes in free play include the standard fare like drift events and time attack, while the game also throws in Race Weekend which is similar to the Project Cars style of event with practice, qualifying, and race sections.

Assetto Corsa does a lot right, and a lot wrong. It does; however, get the gameplay right which is far and away the most important aspect in racers, even if it fails to deliver a compelling career mode. In its Special Events mode the game shows off its best side while the career mode is average at best. Not to mention the antiquated look cannot be ignored. That being said, Assetto Corsa has a unique tone and feel that differentiates it enough from the competition. 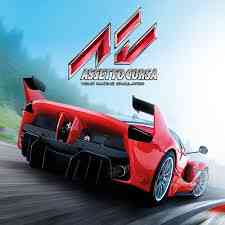 
Forza Motorsport 2022 Runs on Xbox One According to Leaked Photos