Breached is about tasks. What you put in is what you get out. Navigating to your in-house grid to then scavenge for items needed to complete objectives may not sound fun, but it’s the systems behind the resource gathering, and the choice-based dialogue driving its narrative that sets it apart.

Awakening from an interrupted hibernation, the player is tasked to fix a few trinkets as the game initially turns you for a loop to think that its narrative is not that important. Each day passes as your character writes an entry into his log where the dialogue choices come up in the deck section of your ship’s UI. The choices are played out as the log entry is written, with highlighted keywords to choose from. The decisions you make significantly affect the exposition and explanation you are given. Choosing to explore what exactly your character means when he mentions something is “becoming more aggressive” versus keeping tabs on his sickness, for example. When talk of his “seizures” make for tempting choices on the opposite side of the coin this helps to promote multiple playthroughs. Breached is most impressive in its ability to drop significant story details with every dialogue choice unlike other games with this mechanic that suffer from filler choices that aren’t necessary.

“Penning logs, navigating maps, and analyzing my findings in the lab menu felt like authentic and really immersed me in the experience.”

At almost every junction the choices available were going to significantly flesh out a specific story beat. The game almost becomes impossible, in that I tried to store information I was given to then re-call later when a similar subject comes up. Since I already knew a little bit about my characters well-being, I could then opt to explore other avenues of the story that were at that time unknown to me. But the choices don’t stop there, as the player can also pick where to scavenge using a controllable drone – but be aware your character can only go on so many runs before you have to end the day. The grid based map reminded me of Tom Cruise’s Oblivion although this time I alone was in charge of the physical work on the ground and co-ordinating the mission on the star map. Penning logs, navigating maps, and analyzing my findings in the lab menu felt like authentic and really immersed me in the experience. 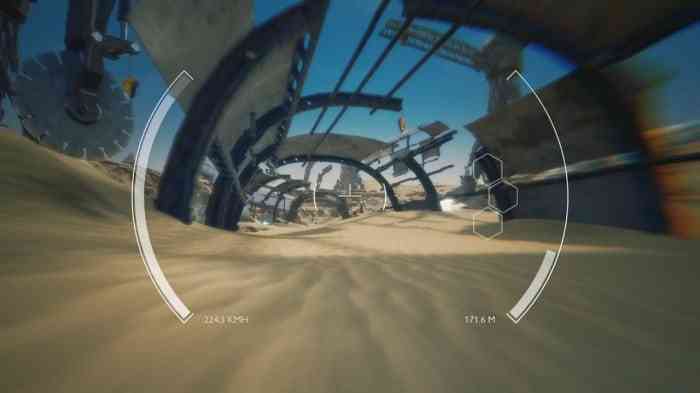 During the actual resource gathering sections, you guide a drone via a first-person camera to harvest resources on certain points on a decently sized area. Players must watch for gravity-defying anomalies that suck your drone into them causing a disconnection and an end to the day’s run. You control the drone with the mouse which takes some getting used to as it feels very floaty when turning. But there is nothing more exhilarating than bee lining for an objective and hitting 700 knots an hour in the breezy sand baked landscaped of Grid B7 before halting to a stop as you eye a resource beacon. With the resources you scavenge from a day’s hunt managing your drone, the supplies are filed into a meter that grows to eventually complete the objective. If you need a certain amount of alloy or molecular filters, you can see what a day’s hunt contributed to each specific supply needed. 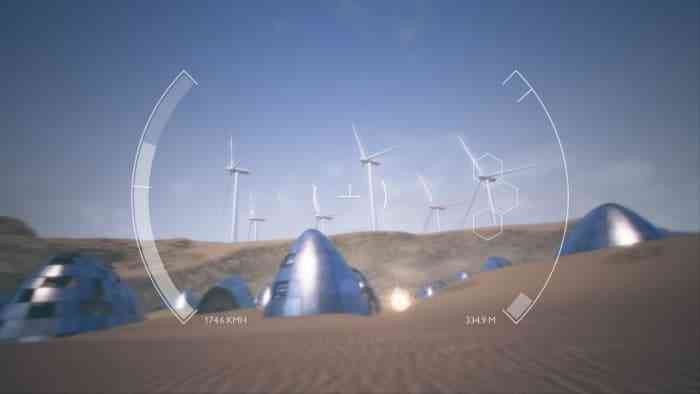 While it’s already hard to find resources, it doesn’t help with both static and moving anomalies at every corner. Flying by a large structure, I spun to the left hard only to find 5 moving anomalies in the same 10 foot space before immediately heading back in the direction I came. And around harvest points, there could be multiple anomalies within striking distance. It’s less of a difficulty spike and more of a constant state of terror. But at least the visual effect of your drone loses its connection looks cool! I couldn’t help but think a different approach to scavenging would have done Breached the world of good, as everything surrounding it in terms of the UI and the narrative context of your actions beg for some realistic hunting.

Breached melds together a plethora of mechanics and systems to build a unique experience. The more I played it, that impressive effect was not as astounding as was first introduced but it’s still there. Surprisingly, it is most powerful in its narrative approach, allowing players to construct said approach themselves. Hints of what came before your 23rd century adventure and the psyche of your character unravel to form a gripping story I was constantly engaged in. The scavenging aspects are a bit brutal, and it almost gets in the way of the next day’s log entry, but that only emphasizes the brilliance of the narrative system that is employed. 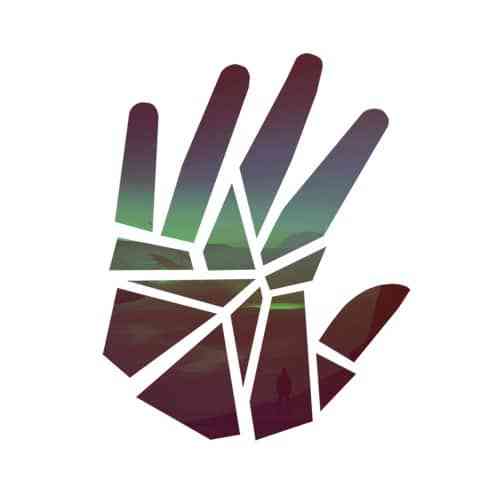