Deadlight Director’s Cut is a remastered take on the 2012 Xbox/PC game of the same name, finally giving PlayStation owners the chance to experience an excellent indie take on the zombie apocalypse. Yes, zombies have once again taken over the world, and no the plot line for Deadlight Director’s Cut isn’t all that original, but you’ll forgive the game the overused tropes the minute you start playing it.

Deadlight is less Left 4 Dead and more Limbo, following Randall Wayne through the devastated ruins of 1980’s Seattle as he searches for his missing family. Rather than mowing down hordes of zombies with a hail of bullets, you’ll be using your environment to outsmart the undead, with the occasional ax to the head of course. Throughout the way, Wayne will encounter strange new friends and foes as he explores the depths of this new Seattle, and it’s beautiful vistas.

“Rather than mowing down hordes of zombies with a hail of bullets, you’ll be using your environment to outsmart the undead, with the occasional ax to the head of course.”

Rarely can one call a zombie game beautiful. Most are gory and dark, using the dim setting to amp up the tension. Deadlight does the opposite, it fades out the foreground characters to shadows, choosing instead to focus on the beautifully rendered locals. When Wayne is scaling buildings, there is a true sense of scale with the city ruins looming in the background. It’s this decision to focus on the setting as a key player that truly makes Deadlight an enjoyable experience, you’ll want to keep moving just to see what could be ahead.

And movement is key in Deadlight. Wayne often has to make split second decisions with regards to running, jumping, grabbing ledges and evading the dead. In general the platforming elements of Deadlight are smooth and intuitive. That does not mean that there aren’t some frustrating portions, that require a specific set of patterns and movement with near-perfect reflexes. Thankfully these parts are few and far between, but when they do crop up they can be infuriating. 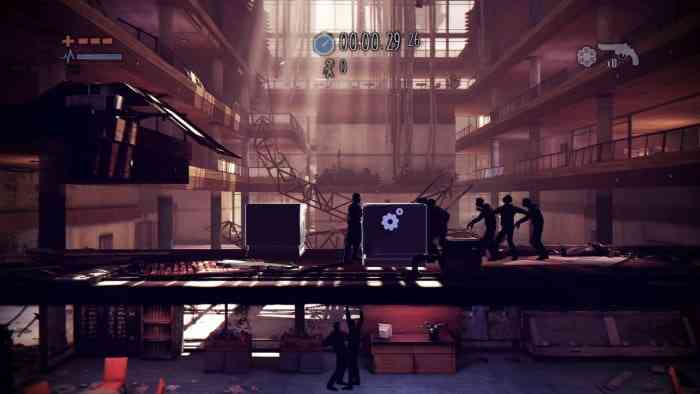 At around 3-5 hours of gameplay, Deadlight manages to tell its story well, without feeling too short. It is disappointing that there wasn’t more content to explore, simply because I didn’t want to leave this world behind. That is I suppose the purpose of the “Director’s Cut”, which adds a new survival mode challenging the player to survive in an abandoned hospital as long as possible. While the mode is appreciated, it is a tonal shift from the scarcity of ammo and evasion tactics in the main game, which is a little jarring. Other than this additional survivor mode and an upgrade to the graphics, the Director’s Cut doesn’t seem to offer more to fans of the previous release.

Up until now, I’ve barely touched on the story of Deadlight, and I’ll leave it that way. The story isn’t necessarily the most original, and most of the elements included are foregone conclusions, but the excellent voice acting and the unbelievably subtle and effective soundtrack are what save it. I highly encourage you to stay on the home screen for a while just listening to the ambient soundtrack, it’s a delight. 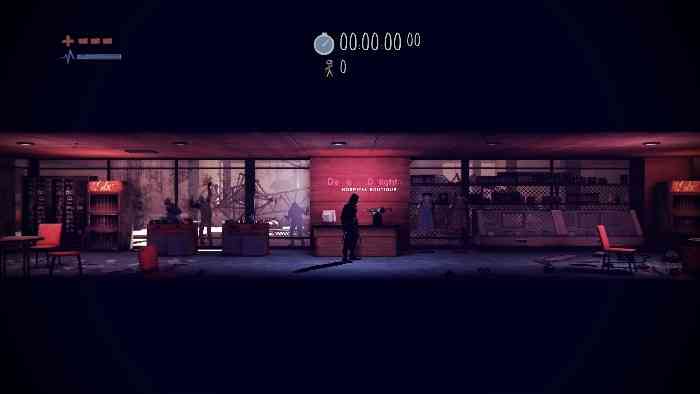 Deadlight Director’s Cut is an impressively charismatic take on the zombie apocalypse. The well crafted world and it’s highly impactful visual and audible environment makes avoiding the undead an experience to remember. The few hiccups of platforming hell are the only elements keeping Deadlight from being a good game to becoming a great game. 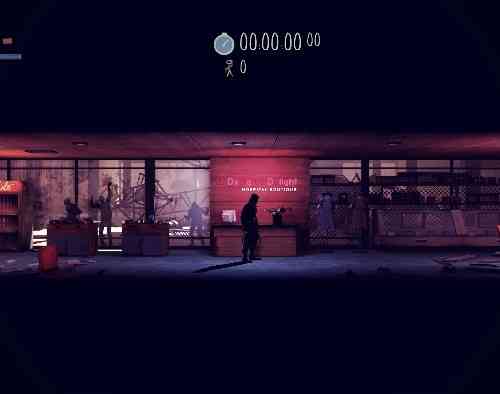 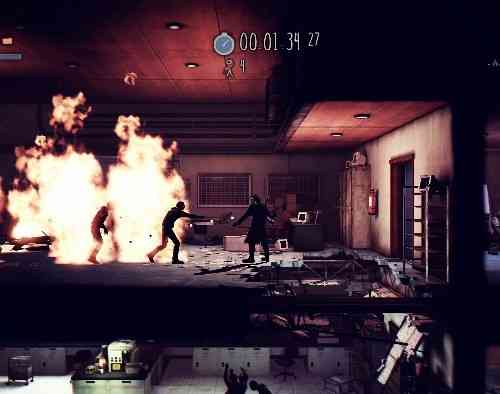 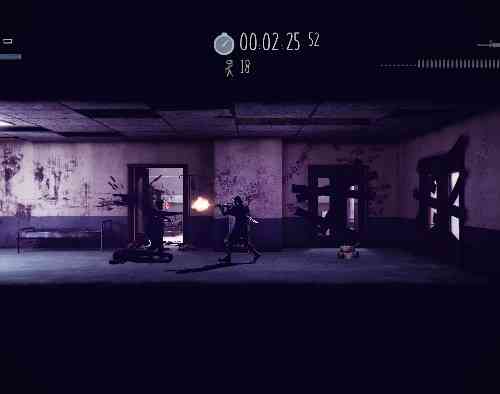 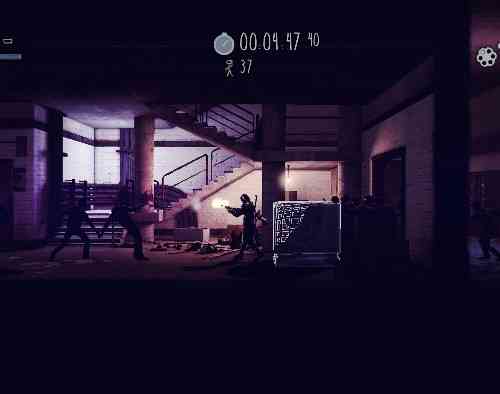 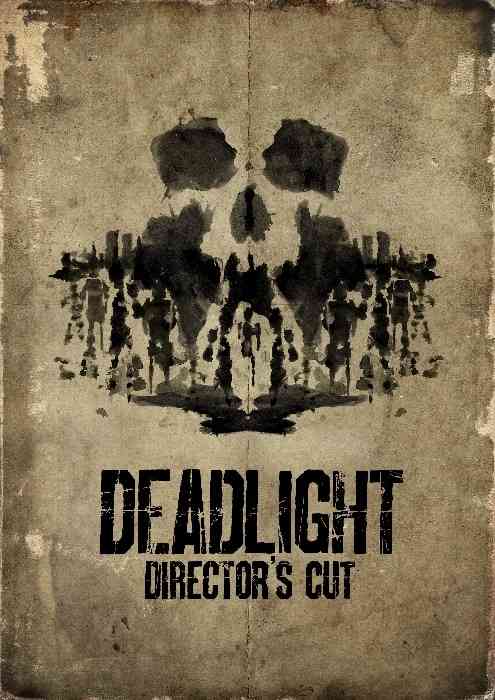 This Chivalry 2 Launch Trailer Will Make Your Blood Boil

Saints Row: The Third Remastered is Getting a Free Next-Gen Update
Next Breached Review – A Gripping 23rd Century Tale
Previous Turn On Review – A Simple Platformer With A Lot Of Charm