Turn On Review – A Simple Platformer With A Lot Of Charm

Turn On is a casual platformer that draws you in with its original story premise and keeps you playing with awesome comic book graphics, relaxing music and charming gameplay. Admittedly there are some bugs and glitches that hinder the enjoyability of it, but most are rather minor. Besides the repetitive nature of Turn On, it is a good game that can be compared in likeness to the Rayman Series.

Turn On begins with an accident that causes a city-wide blackout. Playing as a blue electric orb, you must restore light to the dark city one level at a time. No two levels are the same, with many different buildings and layouts, making it all the more interesting the whole way through. As far as the story goes, it’s simple, charming and unique. My one complaint about it however, is that although each level is different, the objective remains forever the same, and after a few levels a rhythm takes over and a sense of monotony creeps in.

There is something to be said for a game that just tells a story without trying to over-complicate everything or throw in too many unnecessary frills. The originality of the story speaks volumes and increases the quality of Turn On significantly. Without a multiplayer component, Brainy Studio relies on its unique game premise to pull you in and keep you playing until the very end. As the story mode is the only game mode, a few hours is all it takes to complete the game. With nothing else to offer upon completion, most people will never play it again, which is rather unfortunate. Although the single player experience is good Turn On would have benefited largely by including a challenge game mode as well. 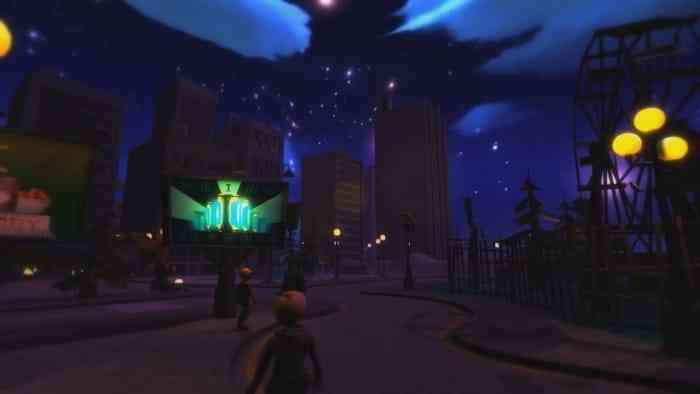 With simplicity in mind the controls are straightforward, and the graphics are well done. Both pair nicely with the casual game pace of Turn On and significantly add to the allure of the game. As the story unfolds without words, it is pertinent that the comic book scenes capture the audience’s attention. Altogether charming, Brainy Studios did exactly this with their marvelous graphic design.

For the most part the sound is relaxing and peaceful. At times however, there are certain levels designed with a faster pace in mind. These levels do not mesh well with the rest the game and do nothing but confuse the game design overall. There are a few minor glitches throughout Turn On, which include free floating through parts of levels, and being unable to attach to wires, subsequently falling to your death. Though these are minor, the glitches happen all too often and due to their unpredictable nature they become an annoyance very quickly.

“From the originality of the story, to the illustrative comic book panel scenes and exceptional graphics, Turn On is a fantastic casual platformer guaranteed to help pass a few hours of your day with a smile on your face.”

Putting aside the bugs of the game, and the repetitive nature, Turn On was well put together and was generally entertaining and fun to play. From the originality of the story, to the illustrative comic book panel scenes and exceptional graphics, Turn On is a fantastic casual platformer guaranteed to help pass a few hours of your day with a smile on your face. Brainy Studio did a great job with this game, and if you ever have a couple of free hours, this is definitely a game to pick up.

***A Xbox One review code was provided by the publisher*** 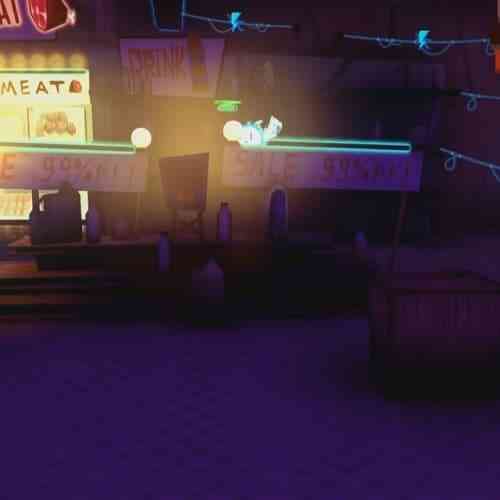 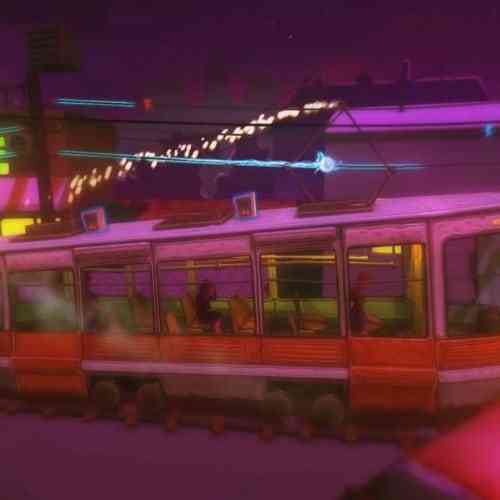 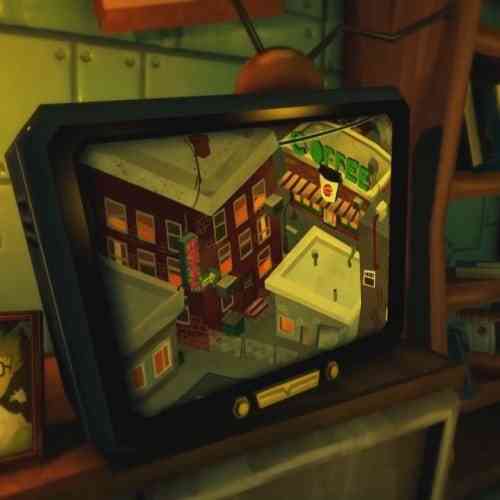 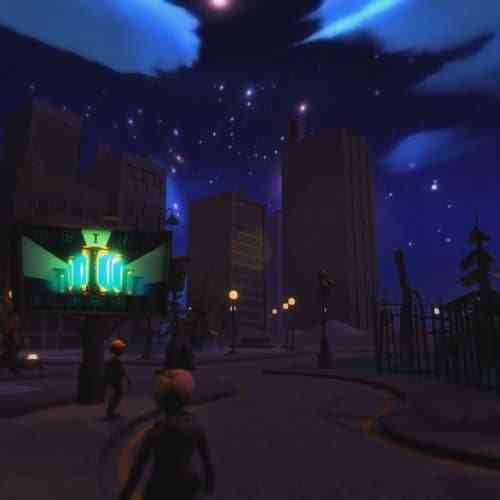 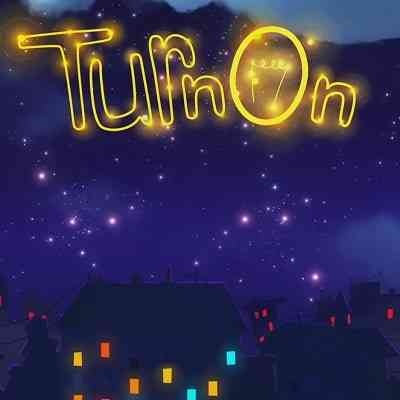 The Stories of Indie Game Developers Are About to See a New Spotlight
Next Deadlight Director’s Cut Review – A Zombie Apocalypse You Won’t Want to End
Previous Fenix Furia Review – A Solid Platformer, Just A Tad Overpriced