With so many difficult platformers on the market today, it’s hard to choose which one you’d like to really sink your teeth into. Fenix Furia is a solid contender, with multiple difficulty settings and a great variety of challenging levels, but if you’re forced to choose just one game then it simply can’t compete. It’s good, but not great.

Simply put, you’re playing a 2D platformer that has a dash ability and unlimited jumps. The objective is to make it to the end without hitting anything, as fast as you possibly can. It’s not a new concept, but it’s become more and more since Super Meat Boy came out a few years ago. For anyone who becomes frustrated easily, be warned that you’re likely going to become pretty upset when playing Fenix Furia.

“The difficulty does ramp up rather quickly, but newer players to the genre can turn things down if necessary.”

There’s certainly a lot going for it though. Tight controls and frantic level design keep you dying and restarting, but never in a way that feels unfair. The difficulty does ramp up rather quickly, but newer players to the genre can turn things down if necessary. It’s a bit of a niche genre but this at least opens things up to those not looking to master and speedrun everything. Each level has a cookie collectible that’s completely optional, offering further challenges for the more experienced crowd. 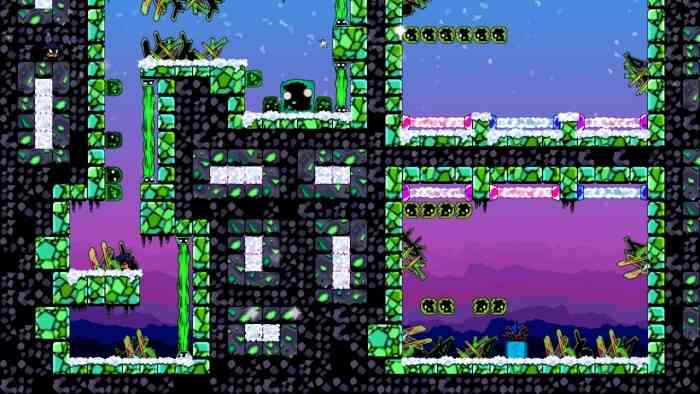 Level abundance and variety isn’t too bad either, and with the extra cookies/difficulties it’s easy to both keep moving forward and stick around for repeats. Unfortunately, this just isn’t enough to bring Fenix Furia into the limelight.

The reality is that for less money, you can get games like JumpJet Rex or Super Meat Boy, both of which feature amazing boss fights and solid level design. Fenix Furia is good, but you’re being charged $15 for it when it really should be more like ten. It feels more like an elaborate proof of level design concept than anything else. Design is great, but there’s no real heart.

“When some of your level design includes portal puzzles, you absolutely need them to look distinctly different from each other.”

Aside from a lack of content, the art tends to become problematic as well. Most of it looks great, but some things are confusing initially. Many levels contain sharp objects like rocks or crystals that look like they would hurt you but they don’t. Then when you realize you can pass through them, it becomes obvious that they’re much to large and cover you avatar almost entirely at times. There are green laser beams that hurt, but the other colored ones act as portals; two of the colors are actually so similar, it’s difficult to tell them apart. When some of your level design includes portal puzzles, you absolutely need them to look distinctly different from each other. 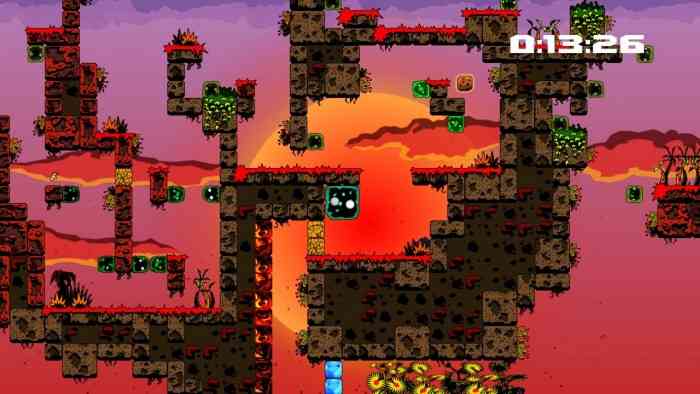 I do hope the developers, Green Lava Studios, keep trying and possibly add more content or make a sequel. This is a great start, they’re just charging a bit too much money for their product and need to take look at their competition. If you’re a big fan of the genre, then by all means, purchase Fenix Furia and enjoy it. It’s pretty tough, and incredibly satisfying when you get a good time on any level. If you’re new to the genre or don’t really like indie platformers, you may as well stay away. 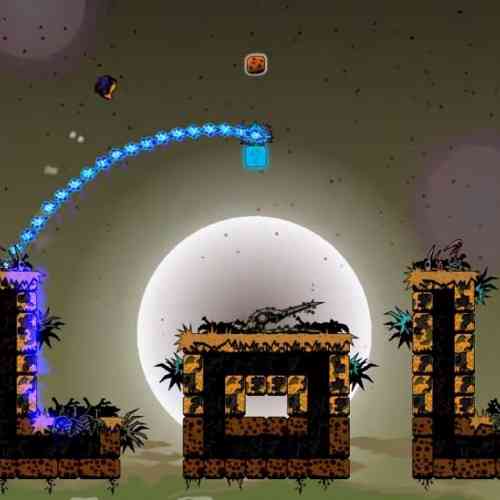 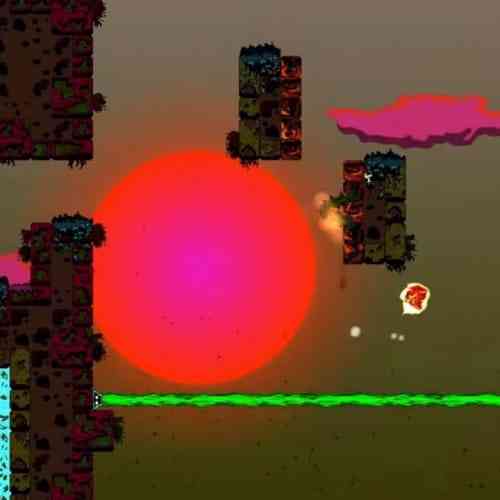 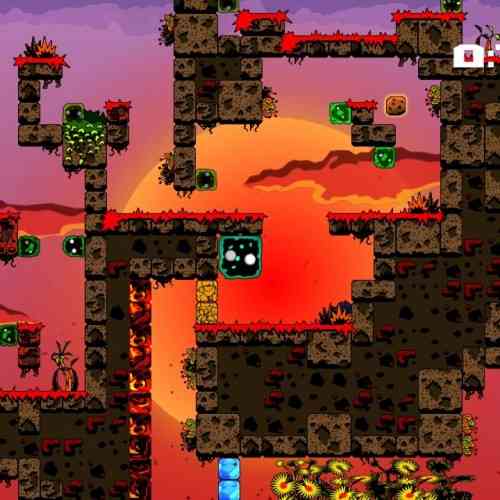 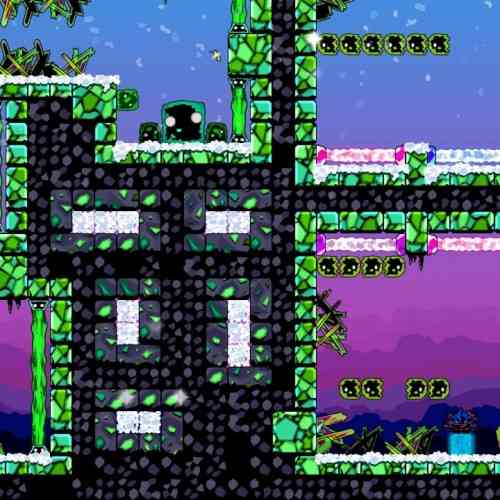