Riot Games’ brand new project dropped earlier this month after being available as a limited closed-beta for a couple months. If you’re a fan of the Counter-Strike series, Overwatch, Rainbow Six: Siege, or Esports in general then you’re sure to know about Riot Games’ new title Valorant. 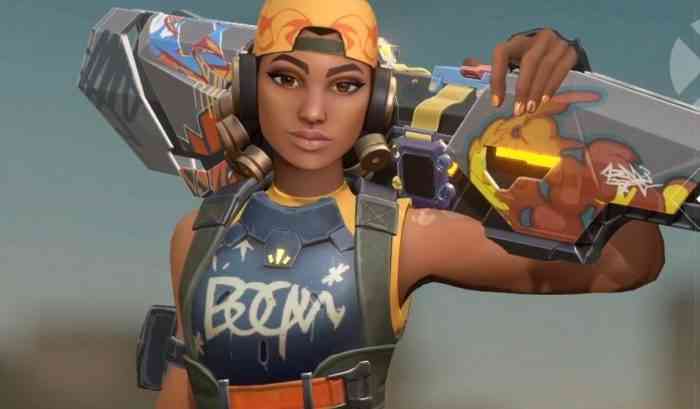 This free-to-play multiplayer tactical first-person shooter is exclusive to PC and its release was shrouded in mystery. A lot of that of course was due to it’s limited availability to the general public. Many wondered if it could rival some of the greats of the genre and now that’s it’s been released and we’ve gotten our hands on it, we can safely say it might just do exactly that. If you’re curious how that could be, check out our video review below.

Okay, so now you know it’s a multiplayer tactical FPS, but what else can you expect? This is a game that sets the stage for a completely competitive experience. Its 5v5 gameplay centers around having to plant or defuse a bomb, AKA the Spike, with only one life per round. If you’re a fan of COD, it’s very similar to Search and Destroy in that regard. What’s a bit different however is that anything short of being a strategic mastermind and you could find yourself dead more often than alive. Choose your agent wisely, someone who will groove with your gameplay style and learn the maps as best you can. Your life depends on it every single round.

Valorant is out now exclusively for PC. For all of the details about the game, don’t hesitate to check out the official page here. Have you dived into Riot’s new brain child? If so, what do you think about it? Let us know in the comments below or on Facebook, Twitter, and Instagram.


7 Reasons Why You Should Not Quit Cyberpunk 2077

Cyberpunk 2077 Multiplayer May Include Heists & Deathmatches

League of Legends Ruination Cinematic Has Big Implications for MOBA
Next Pokemon Sword: Isle of Armor DLC Video Review – A Lot, Yet Not
Previous The Last of Us Part 2 Video: Compilation of Badass Stealth Kills (Beware Spoilers)