Games never fail to amaze and astound players with their attention to detail and sheer beauty. Whether you’re swinging through the streets of New York or slaying demonic beats in Boletaria, games have never looked this good. With an array of games that have pushed last-gen consoles to their limit and other titles that have given us a glimmer into the future, we here at COGconnected have decided to rank the best looking games of 2020! 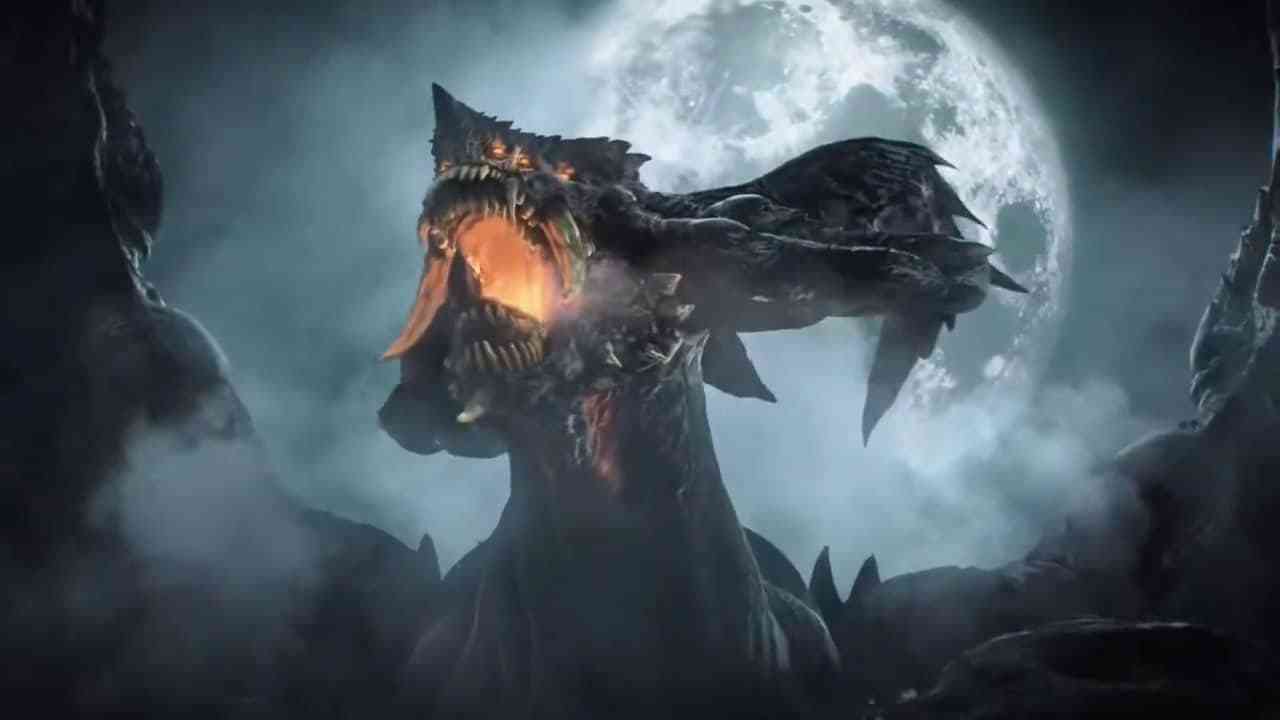 Over the last year, games have beautifully rendered neo-futuristic worlds to 1980s war-ridden Russia, immersing and impressing gamers with their visual fidelity. In the swan-song year of the PS4 and Xbox One, developers pushed the tech to its limit, making our consoles sound like a jet-engine, but also creating some of the most visually impressive games that we’ve experienced. However, we are not merely judging games by their graphical quality, art direction and design are also key factors in making a game visually impressive. Want to know what tops our list of best looking games of 2020? Check out our video below!

What did you think of our list? Have we missed any games that you would consider the best looking of 2020? If so, which game do you think should be added to the list and why? Let us know in the comments below or on Facebook or Twitter, and don’t forget to subscribe to us on Youtube for more great video game content!