Catching, battling, and collecting cute little monsters is synonymous with the Pokemon series. Fans cannot get enough of the addictive cycle and due to this, the franchise’s popularity has continually grown. Although some games have tried to emulate mechanics, none have been able to capture the essence that made the franchise appeal to their audience. Looking to break the trend and establish itself as a rival stronger than Team Rocket is TemTem, but can it evolve the successful formula? 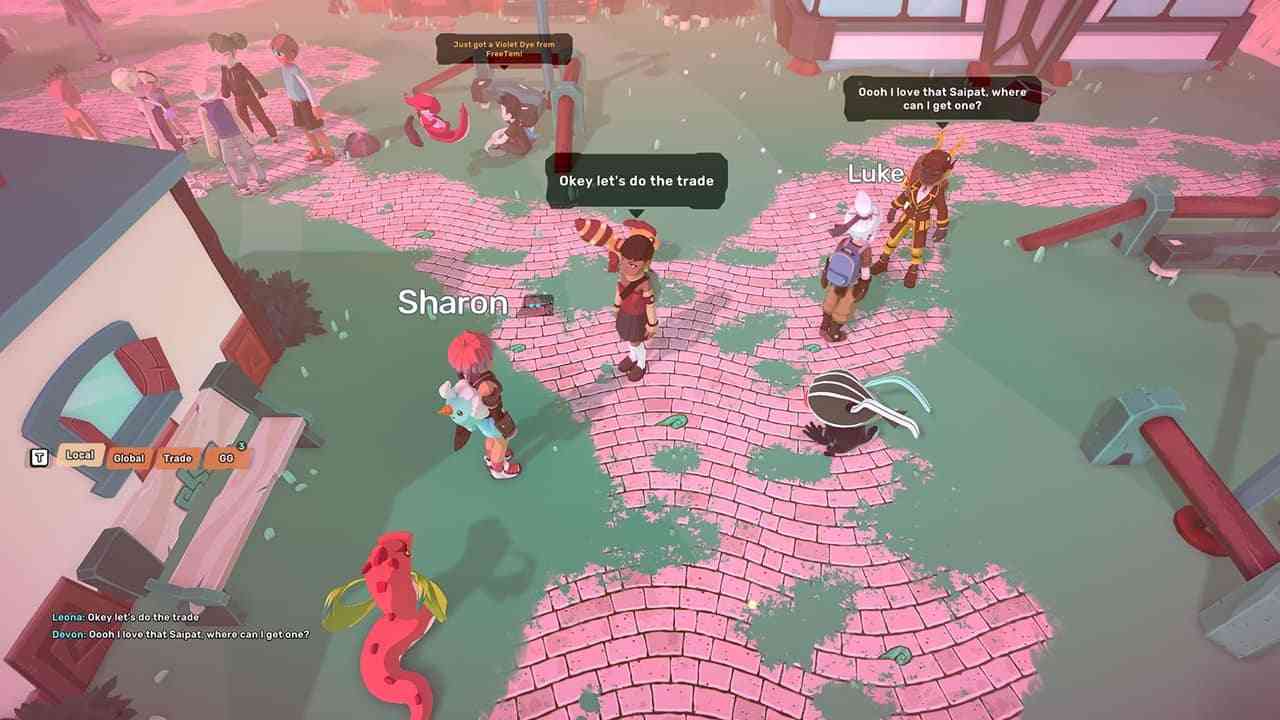 Although many of us have grown up playing the Pokemon games, it seems that the series has not taken that into account. Each iteration, whilst whimsical and charming, is a breeze. Gamers can go around and leisurely collect Pokemon without the worry of entering a difficult battle. Some players crave this but not everyone…and this is where TemTem finds its niche. In Pokemon, you are able to annihilate monsters with ease, whereas in TemTem, this is not the case. Battles are intense and often go down to the wire, leaving you excited to find your next encounter! Want to know more? Check out our full video review below.

TemTem is currently available on Early Access and is due to be released in 2021, and you can read our full preview here. Are you ready for a new game in the vein of Pokemon? How would you change or develop the aging formula? Let us know in the comments below or on Facebook or Twitter, and don’t forget to subscribe to us on Youtube for more great video game content!