Rockstar’s highly anticipated game is finally here, and there’s a lot to be said about it. Coming as a prequel to the original, released in 2010 (has it really been eight years?), the promises of a hugely immersive world and a deep, interactive story were so huge and ambitious that the naysayers (you know, those naysayers) said it couldn’t be done, that Red Dead Redemption 2 would naturally be a huge disappointment. You can see if we agree with that assessment in the video below. Oh, and yes, we talk about the horses.

Yeah, anyone who said that Red Dead Redemption 2 would be awful clearly wasn’t paying attention. With a deeply engaging story and an immersive open-world- perhaps the best in gaming as of now- Red Dead 2 is far from a disappointment. Playing as the outlaw Arthur, you belong to a band of criminals whose way of living is becoming outdated as the Industrial Era really kicks into gear, and the story takes its time to play out its engaging tale. The plethora of things to do, from keeping track of your health to exploring what are, for once, actually interesting side missions, to taking care of your gang, keeps the open world from feeling overwhelming or boring. It’s gorgeous, it’s fun, and it’s absolutely groundbreaking. Plus, horses. 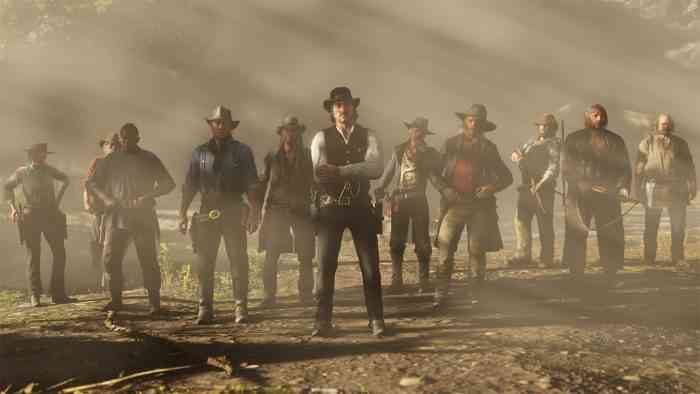 It’s 2022 and These Things in Gaming Need to Change
Next Hitting the Old Dusty Trail is So Satisfying in Red Dead Redemption 2
Previous Starlink: Battle for Atlas Video Review – Awesome Toys in Epic Space Battles