Ori and the Will of the Wisps Video Review

Almost five years ago to the day Moon Studios took us all on an emotional, captivating, and extremely fun ride with Ori and the Blind Forest and now they’re back with a sequel. While most people might be concerned about just how well it’s going to stack up against the original, if Ori and the Will of the Wisps is even half as good, it’s definitely something to get excited about. Without spoiling too much, let’s just say that whether you’ve played the original or not, Ori and the Will of the Wisps is worth getting sucked into. 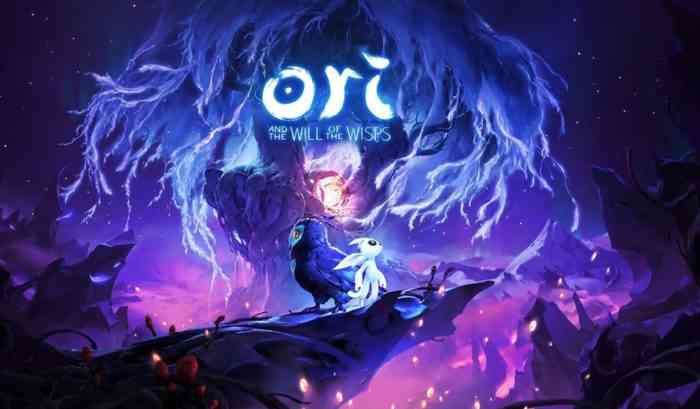 You can check out our video review below to find out for yourself.

It’s unlikely that you haven’t heard a thing or two about Ori and the Will of the Wisps, but just in case it’s a platform-adventure Metroidvania that’s currently an Xbox One and Microsoft Windows exclusive. Here’s a quick description straight from the official website, “Embark on an all-new adventure in a vast and exotic world where you’ll encounter towering enemies and challenging puzzles on your quest to unravel Ori’s true destiny.”

And if you’ve played Ori and the Blind Forest you’ll notice the changes and breath a sigh of relief with how much better each of these make the sequel. Though very similar to the original game in nearly every aspect, Moon Studios took their award winning game and made the new experience bigger, bolder, more emotional. There’s a larger focus on action within Ori and the Will of the Wisps, and there’s a whole new revamped save system, making the game much easier to get around, in both life and death. And with these changes comes more depth and detail to an already stunning game.

Ori and the Will of the Wisps is out now for the Xbox One and Windows PC. For all of the details about the game, don’t hesitate to check out the official page here. Have you played the game yet? If so, what do you think about it? Let us know in the comments below or on Facebook, Twitter, and Instagram.